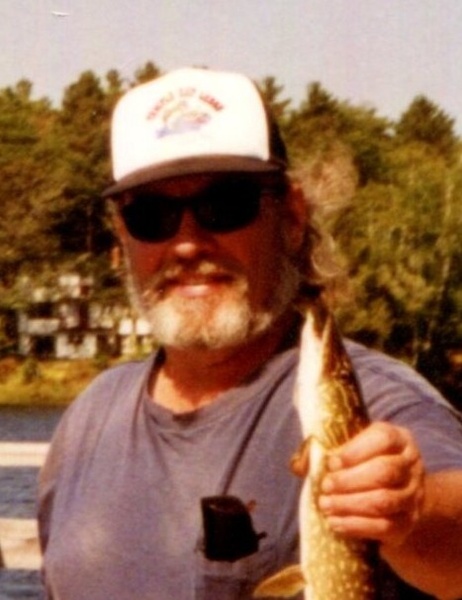 Bill graduated from Sheboygan High School. In his early years, Bill did masonry work and later farmed for Marks Brothers of Wautoma. He was employed with the Public Works Department for the City of Wautoma for many years until his retirement. He enjoyed hunting and fishing along with tying hundreds of flies. Bill will be remembered as an accomplished artist for his amazing drawings.

Memorial Services will be held at 5:00 p.m. on Wednesday, February 9, 2022 at Leikness Funeral Home in Wautoma with Rev. Paul Michael Thomas of Hope Lutheran Church officiating. Visitation will be held on Wednesday from 3:00 p.m. until the time of services.

To order memorial trees or send flowers to the family in memory of William "Bill" Wandrey, please visit our flower store.