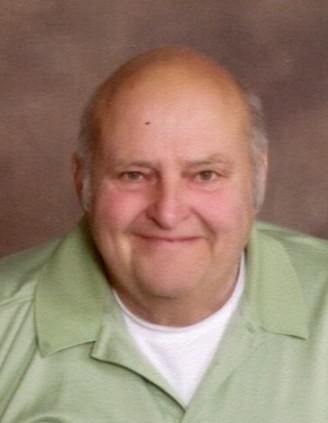 William Paul Holick, age 79 of Wautoma, died Wednesday, June 20, 2018 at home surrounded by his family. He was born on July 17, 1938 in Madison to Frank and Eugena (Jacobus) Holick. While in high school, he joined the U.S. Navy, serving on the U.S.S. Hamilton and was honorably discharged. On May 14, 1960, William married Jane Bourdo in Big Bend. Along with raising their children, William and Jane were foster parents for Waukesha and Racine counties for 8 years. William attended Racine County School of Agriculture and Domestic Economy, Mid-State Technical College and Fox Valley Technical College where he received his GED. He worked as a Truck Driver for 20 years and also did underground electrical work. William was a member of West Holden Church, Teamsters Local 200, IBEW Local 2150 and the former Wautoma V.F.W. He enjoyed bowling, camping, playing games and cards.

Memorial services will be held at 11AM on Saturday, July 28, 2018 at West Holden Church followed by Military Honors at the church. The family will greet relatives and friends at church on Saturday from 10AM until the time of services at 11AM. In lieu of flowers, memorials would be appreciated.

To order memorial trees or send flowers to the family in memory of William Holick, please visit our flower store.