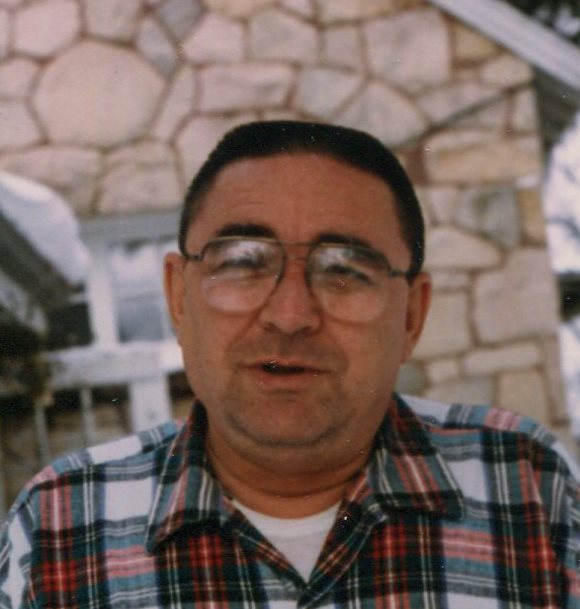 Wayne was a graduate of Oshkosh High School and later attended the University of Southern California and UW-Oshkosh. He served in the United States Marine Corps from 1952 until 1958 during the Korean War.

Wayne was the founder of SRN Corp. in Redgranite, WI and operated the business from 1972 until 1999. He enjoyed living on Silver Lake in Wautoma, collecting cars and hunting. Wayne was a faithful longtime member of Hope Lutheran Church in Wautoma. He also belonged to the Redgranite Lions Club.

He is survived by his children, Steve (Heide) Sennholz, Shorewood, Kelly Sennholz, Denver, CO, Kim Gerk, Sheboygan, Kathy (Glenn) Glover, Claremore, OK, and Bill (Claudia) Sennholz, Marshfield. He is further survived by 11 grandchildren; one great grandchild; his half sister, Myrna Jane Siewert, Lexington, KY, other relatives and friends. In addition to his wife, he was preceded in death by his parents; his daughter, Sandra Sennholz; and by his granddaughter, Jennifer.

Funeral services will be held on Monday, Jan. 29, 2018 at 2:00 p.m. at Leikness Funeral Home in Wautoma with Rev. P. Michael Thomas of Hope Lutheran Church officiating. Burial with full military honors will be at Hope Lutheran Cemetery.

Visitation will be held on Monday from 1:00 p.m. until the time of services at the funeral home.

In lieu of flowers, memorials would be appreciated to the Juvenile Diabetes Foundation, jdrf.org

To order memorial trees or send flowers to the family in memory of Wayne Sennholz, please visit our flower store.