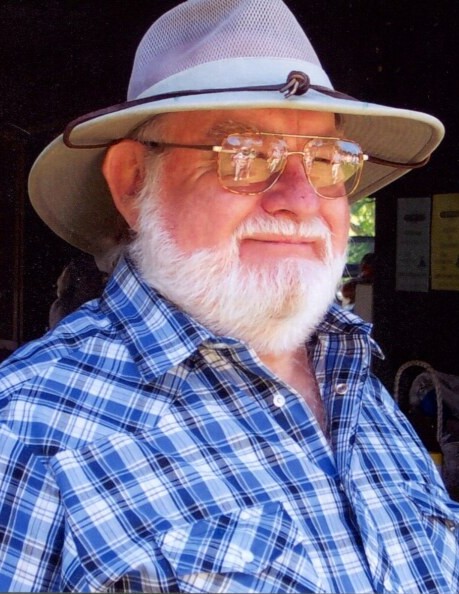 Warren Wesley Brewer age 83 of Hancock, passed away on Tuesday, July 28, 2020 at St. Luke’s Hospital, Milwaukee. He was born on November 20, 1936 in Portage, WI to Thomas W. and Myrtle G. (West) Brewer.  After high school, Warren earned degrees from UW Platteville, Roosevelt University and UW Milwaukee. He served as a Principal for Sheboygan Middle Schools and in 1976 led his school to a National School of Excellence Award which was the only middle school in Wisconsin to receive the award that year. In December of 1970 he married Marilyn “Mary” Messer. During his retirement, Warren was a member of the Waushara County Department of Aging Commission serving as Chairman for many years and was Chairman of Adams, Green Lake and Waushara County ARDC.

Warren is survived by his wife: Mary Brewer; children: Molana Brewer, Loranda (John) Kimple, Warren B. (Amber) Brewer; five grandchildren; three great grandchildren; other relatives and friends. He was preceded in death by his parents and a brother: Thomas Brewer.

To order memorial trees or send flowers to the family in memory of Warren Brewer, please visit our flower store.