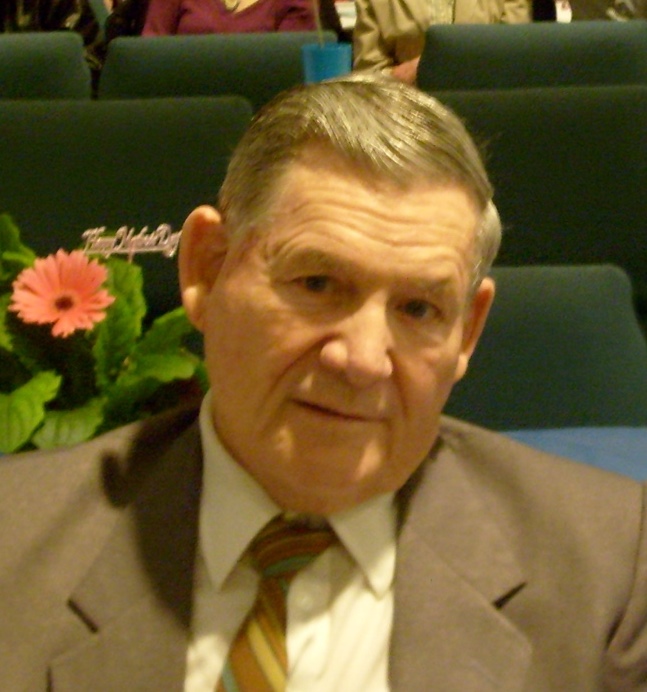 Walt Braun, beloved father, grandfather, great grandfather, retired locksmith and tool and die maker, former kegler (bowler), horseshoe aficionado, Wisconsin sports enthusiast (and all-around good guy); went home to be the with Lord on September 14, 2021.  He was born on May 17, 1932 to August and Margie Braun, in Madison, WI.  His dry wit, quick smile and engaging conversation touched the lives of all he knew.

Friends remember him as quick to help, always with a new joke to tell and a deep and abiding love for his soulmate, Ruby, who passed in 2015.

A veteran of the Korean War, he was with the “Rock of the Marne”, 38th Regiment, 2nd Infantry Division, the Indianhead Division, and received a purple heart for being wounded in action.  Whether on the front lines at Old Baldy, Pork Chop Hill, Puzan Perimeter or serving as a guard at the prison camp of Ko-Ji-Do, he took his responsibilities, very seriously.  He obtained the rank of Staff Sargent and was in charge of a company of men.

It was during his service that he began receiving letters from the sister-in-law of one of the men under his command.  Seventeen months of letters, and two phone calls later, he had proposed to Ruby Ann Channell, before they had even met.  Their love affair lasted over 60 years until she passed in February, 2015.  Together they had 3 kids, 6 grand kids and one great granddaughter. Or as Ruby would always say, SIX “GREAT” GRAND CHILDREN (each one of them was great!).

They built a life of memories from bowling with 55-year long friends Joan and Jerry Wild, to trips to the cottage (to which they retired in 1992).  He served as an Assistant Coach of his sons Little League Baseball teams for several years and co-owned a bowling alley in downtown Madison (Plaza Lanes).  He built a thriving locksmithing practice in Madison that he took to Wautoma before selling it to a local friend.  Before leaving Madison, he had also served as the Post Commander of the Galen Day Post (VFW Post #7591) in Monona, and helped them acquire the building, which is still in use, today.

Retirement didn’t slow him down as he bowled in two leagues (til 2017), being the secretary/treasurer for one or the other of the leagues and served on the board of the Waterfront Property Owners group in Waushara County.  He also coordinated 10-12 summer horseshoe tournaments every year in the Waushara County area from 1995-2015.

He leaves behind two grateful and blessed sons; Steve (Sheila) and Mike (Brenda), Alan preceded him in death in 1972 (at age 8).  Grandsons Steven, David, Peter and granddaughters, Danielle, Michelle and RoseMarie, and a single great granddaughter, Alexis.

To order memorial trees or send flowers to the family in memory of Walter Braun, please visit our flower store.