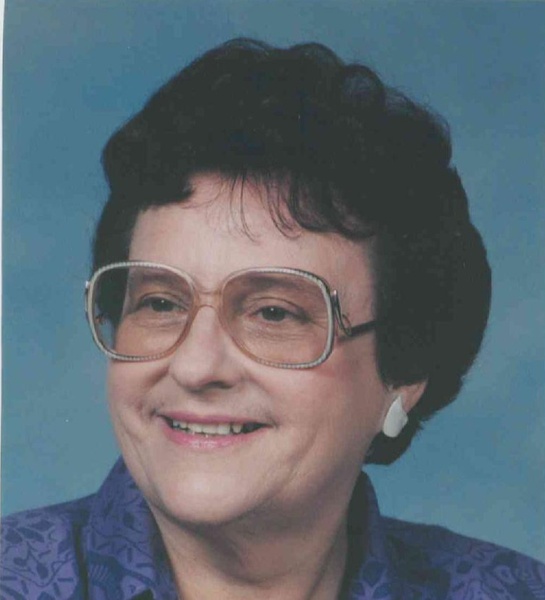 Virginia Mae Prehn, age 85, of Wautoma, passed away Thursday, May 12, 2022 at Heartland House in Wautoma.

Virginia was a 1954 graduate of Wautoma High School. She operated the former Bartel’s Supply in Wautoma for 30 years. Ginny was a member of St. Joseph Catholic Church and Wautoma Women’s Club. She enjoyed volunteering for the local American Red Cross Chapter, Habitat for Humanity and participating in the annual Relay for Life.

In addition to both of her husbands, she was preceded in death by her parents; three sisters: Olga (Edward) Wrysinski, Norma (Arnie) Jorgenson and Lorraine (Leonard) Hudziak; her sister-in-law: Joyce DeLaura.

To order memorial trees or send flowers to the family in memory of Virginia M. (DeLaura) Prehn, please visit our flower store.