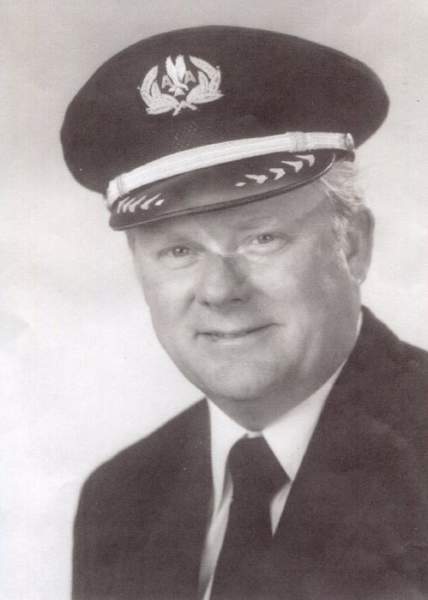 Vernon served his country as an Air Force pilot and retired from the Wisconsin 126th and 128th Air National Guard Refueling Wing as a Lieutenant Colonel after 20 years.   Vern also was a pilot with American Airlines for 27 years until his retirement in 1993.  He continued his career as a corporate pilot for Lunda Construction, Hilbert and MA Inc., Oshkosh.

His favorite pass times were spending time with family, volunteering for the EAA, giving airplane rides in his Stearman Bi-plane, riding motorcycles, and rooting for the Packers and the Badgers.  But his absolute favorite was sitting on the porch watching the thunderstorms rolling in, the louder the better.

To order memorial trees or send flowers to the family in memory of Vernon Anderson, please visit our flower store.