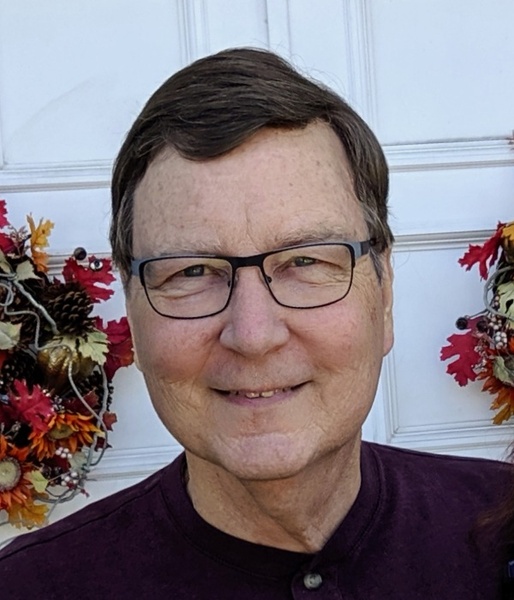 The Honorable Bernard (Ben) N. Bult, age 68, of Montello passed away at home with his wife at his side early Sunday morning, September 13, 2020 following a courageous battle with cancer.

Ben was born in New London, WI on December 6, 1951 thus the middle name Nicholas. He was the middle child of Andy and Dorothy (Koehl) Bult of New London who owned Bult’s Quality Bakeshop, now a 4th generation family business. After graduating in 1970 from New London High School, Ben continued his education at the University of Wisconsin, Stevens Point graduating with a political science degree.  He went on to Marquette University receiving his Law Degree.  In addition to his law degree, later in life, he received an accounting degree at UW Oshkosh, graduating with honors.

After having his own practice for many years, Ben accepted a position with Marquette County as Corporation Council, Family Court Commissioner and Director of Child Support.

In 2013 he was elected Circuit Court Judge for the 6th Judicial District of Wisconsin in Marquette County, WI.  Ben longed for the day he could work (play) with his vintage collector cars and that dream came true in August 2019 upon his retirement from the Court.

In his private life, he was involved in Jaycees, Rotary (Paul Harris award), Big Brothers Big Sisters and Marquette County Treatment Court. With much appreciated help from others, he headed up the Father Marquette Days Vintage Car Show for 17 years.  Ben knew his Chevys’ inside and out and could always spot an error in movies or when something was not stock.  Ben was also greatly blessed to be a member and Deacon at Crossroads Family Church, Wautoma.

Other than cars, Ben was known to enjoy sweets, particularly cookies. He and another unnamed partner in crime were known to pocket far more than their fair share at the semi-annual Court Commissioner Conferences they attended each year.

Visitation and Services will be held at Crossroads Family Church, 640 S. Water Street, Wautoma, with Pastor Andy Bollant officiating. Visitation and Funeral will be held on Tuesday, September 22 and begjn at 4:00 pm with funeral service at 6pm.  Masks and social distancing will be required inside.  *A possible car service or Zoom may be in the works.

Thank you to Leikness Funeral Home of Wautoma for assisting the family with these arrangements. Please visit: https://www.leiknessfuneralhome.com for updated information.

The Family wishes to thank Dr. David Anderla, of Encircle; “The Team” at Fox Valley Oncology; Heartland Hospice and Lions Clubs of Winchester and Montello.  A special thanks goes out to our Tuesday Night Bible Study Group for holding up both Ben and Lynn with love and prayers through this trial.

A memorial will be established in Ben’s memory.

To order memorial trees or send flowers to the family in memory of The Honorable Bernard "Ben" Bult, please visit our flower store.