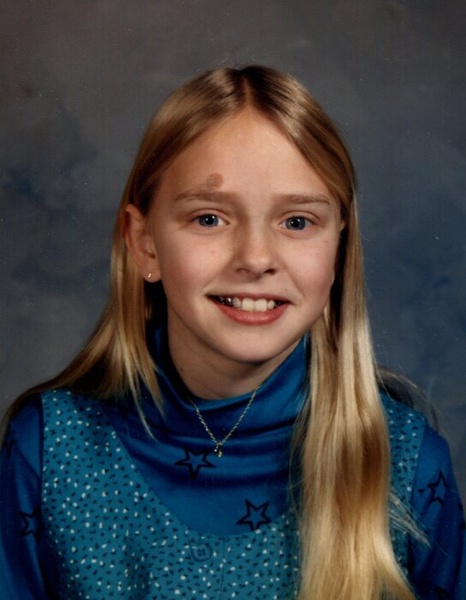 Susan Ann Guist, age 45, of Pine River died Thursday, September 30, 2021 as the result of an automobile accident in the town of Oasis.

Susan was a graduate of Wild Rose High School. She worked for the former Buckstaff Company in Oshkosh and later at Milsco in Redgranite and Milk Specialties in Wautoma. She enjoyed playing computer games, attending car shows, gardening, watching horror movies, puzzles and being with family and her dogs.

To order memorial trees or send flowers to the family in memory of Susan Guist, please visit our flower store.