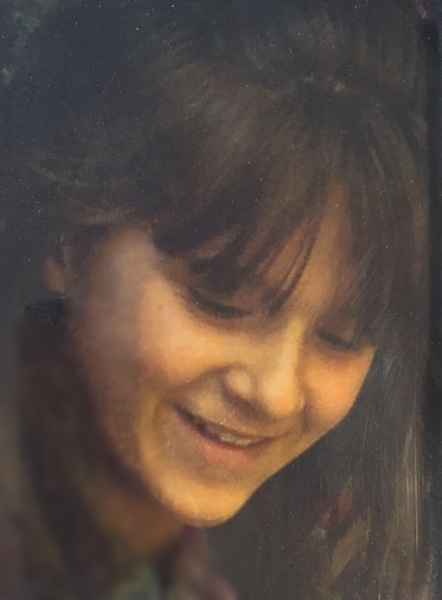 Our beloved Silvia was welcomed into Eternity Thursday, May 24 2018 at the age of twenty-one.  Silvia was an entirely unique and special young woman.  Born in Sturgeon Bay on July 15, 1996 to Kathleen and Donald Freix, Silvia grew up in Door County enjoying all its natural and recreational offerings.  She was part of the 2014 graduating class of Gibraltar High School.  Silvia had many hobbies and was always very busy with her projects and activities.  She built her own computers and technological gizmos, sometimes involving blocks of wood and held together by tape.  She was an accomplished nature photographer.  Animals loved her.  But her greatest gift was music.  She had absolute pitch and started piano lessons at an early age.  Her stunning performances at recitals as a little girl drew gasps from the audience.   Later on, she wrote, performed, and recorded her own songs.  Her laughter was music.

Silvia leaves behind an absence that will never be filled.  She is preceded in death by her grandparents Arnold and Eleanor Freix of Sister Bay.  She is survived by her mother, Kathleen Kohn, and stepfather Michael Kohn of Neshkoro, father Don Freix of Fish Creek, brother Jasper Whalen of Rhinelander, grandparents Dorothy Whalen of Bloomington MN, James Whalen of Seeley Lake MT, step-grandpa Neil Kohn of Wautoma, many aunts, uncles, and cousins, and her dogs Rocky and Fudge.

To order memorial trees or send flowers to the family in memory of Silvia Freix, please visit our flower store.