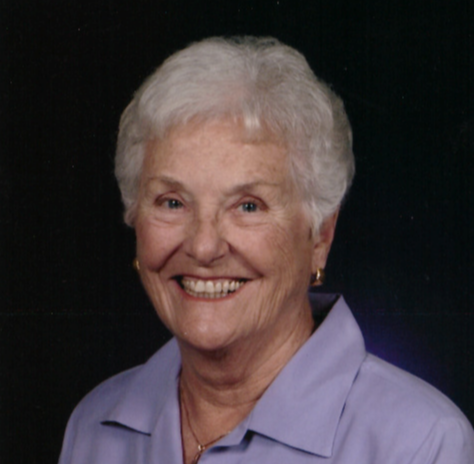 Shirley A. Johnson passed away on June 21, 2022. She was born on August 16, 1928 in Rockford, IL to Karl and Gerda (Anderson) Wallin, the youngest of six children. Her parents were Swedish immigrants who came to the U.S. in 1902. She attended Rockford schools and the University of Illinois and was a Rockford teacher for 10 years. She married Howard Johnson in 1950 and in 1987 moved to Crystal Lake where she enjoyed many years of retirement.

Shirley was a loving wife and mother and will be deeply missed.

Memorial services will be held at 11AM on Thursday, August 4, 2022 at Hope Lutheran Church, Wautoma. The family will greet relatives and friends at church on Thursday, August 4, 2022 from 10AM until the time of services at 11AM.
Memorials may be given to Hope Lutheran Church or the Wautoma Public Library in Shirley’s name.
To order memorial trees or send flowers to the family in memory of Shirley Ann Johnson, please visit our flower store.