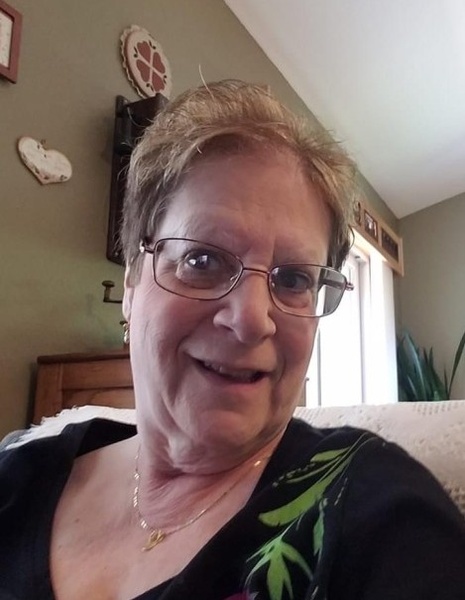 Sharon “שרה” S. Wille, age 70 of Redgranite, formerly of Schaumberg, IL passed away on July 21, 2021 at Juliette Manor, Berlin. She was born in Chicago on September 7, 1950 to Julius and Jeanette (Kopolavics) Schusteff. Sharon spent most of her childhood in Niles, IL and graduated from Maine East High School. She married David Wille in 1973. Sharon worked as an Administrative Assistant for many years. Sharon and David lived in Schaumburg, IL until retiring five years ago and moving to Redgranite to be near their children and grandchildren. Sharon was a proud wife, mother and grandmother, her family was everything.

Jewish Funeral Services will be held at 1PM on Monday, July 26, 2021 at Wautoma Union Cemetery.

In lieu of flowers, memorials can be made in Sharon’s name to the National Breast Cancer Foundation (www.nationalbreastcancer.org)

To order memorial trees or send flowers to the family in memory of Sharon “???” Wille, please visit our flower store.