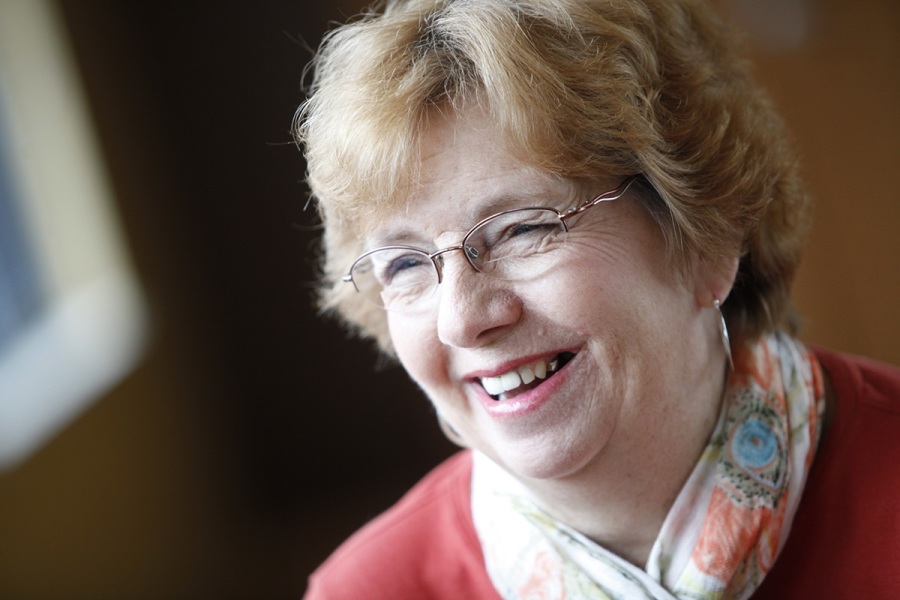 Sharon Lee Kennedy, age 76, of Coloma, formerly of Beloit, passed away on Wednesday, April 18, 2018. She was preceded in death by her parents, Daniel and Onice (Belcher) Chapman, her adoptive father Robert Mueller (who Onice married after Daniel was killed in WWII) and her significant other, Tom Locke of Coloma (formerly Beloit).

Sharon graduated Beloit Catholic High School in 1959. Family and friends were Sharon’s passion and delight. In 1992 she moved to Coloma, WI and started her own real estate brokerage firm. She enjoyed traveling to Hawaii and to Denver to visit her best friend since kindergarten, Jean Skinner. She was very active, loved the water and being outdoors. Most of all, Sharon loved her grandchildren.

Sharon requested cremation and an open house to celebrate her life. The celebration will be May 12, 2018 from 1 – 3 p.m. at Hansen-Gravitt Funeral Home located at 424 Prospect Street in Beloit.

To order memorial trees or send flowers to the family in memory of Sharon Kennedy, please visit our flower store.