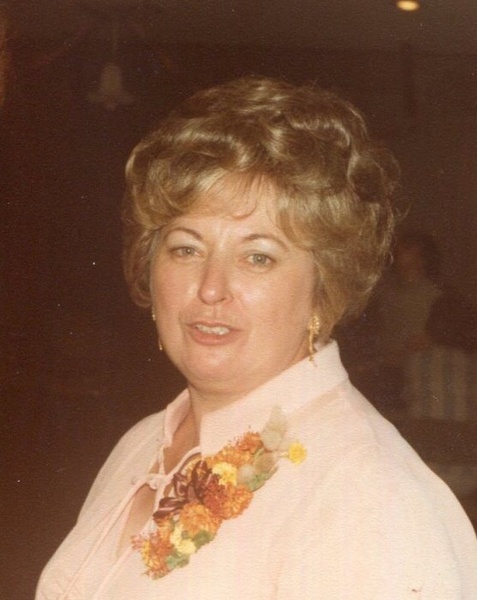 She was born July 8, 1930 in Milwaukee, the youngest daughter of two children to Fredrick  and Marie (Dahl) Rauman.

As a young girl, Rose moved to St. Paul, MN where she was an operator for the Telephone Company. Later, she returned to Milwaukee and worked at various jobs. Rose’s dream was to own her own business so she moved her family to Coloma in 1971 and opened

The Double R Bar or better known as Rosie’s. She operated the tavern serving drinks and food until 1983 when she moved to Park Falls and opened Rosie’s Rendezvous until 1987, when she retired and moved back to Coloma.

Rose was preceded in death by her parents; brother and sister-in-law, Ted and Alvina Rauman; grandson, Thomas John Lewko; niece, Theodora “Tedi” Joerres; and by her stepdaughter, Lynne Faber.

To order memorial trees or send flowers to the family in memory of Rosemarie Lewko, please visit our flower store.