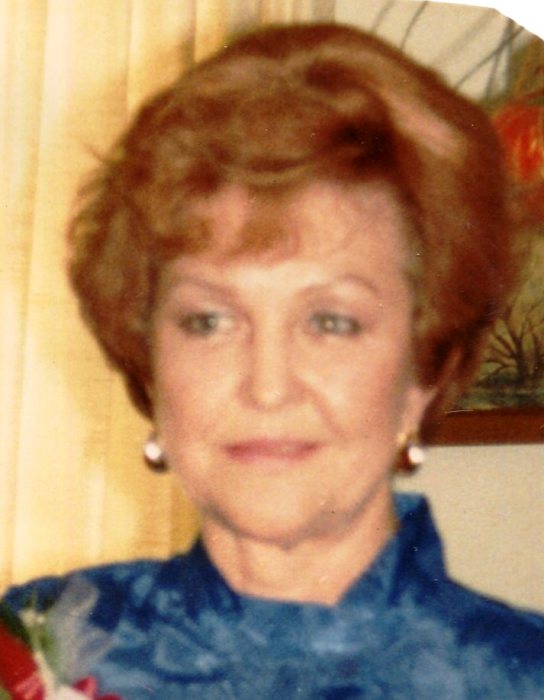 Rose was a graduate of Wautoma High School. He was employed at the former Collin’s Ben Franklin Store in Wautoma for many years. She was a member of Grace United Methodist Church in Wautoma.

She is survived by one daughter, Tracy Meckelberg, Florida; grandchildren; one sister, Lois Happersett, Redgranite. She is further survived by nieces, nephews, other relatives and friends.

In addition to her parents, she was preceded in death by her parents; two sons, Daniel Meckelberg and Mark Meckelberg;  one brother, Mike Koechel; one sister, Shirley Koechel.

Funeral services will be held on Tuesday, Sept 26, 2017 at 11:00 a.m. at Leikness Funeral Home in Wautoma with Rev. Rafael Cubillette officiating. Burial will be in Wautoma Union Cemetery.

Visitation will be held on Tuesday at the funeral home 10:00 a.m. until the time of services.

To order memorial trees or send flowers to the family in memory of Rosalie Davies, please visit our flower store.