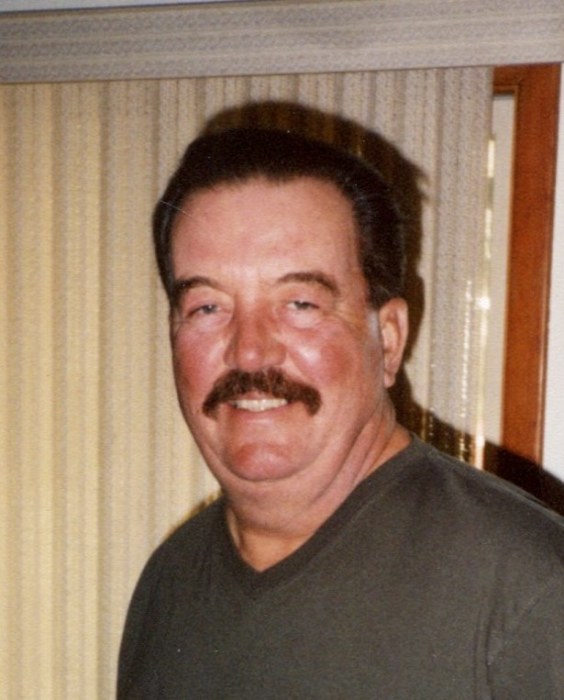 Ronald “Ron” R. Richter, age 74 of Wautoma, died on Saturday, December 16, 2017 at Silver Lake Manor following a 20 year battle with Parkinson’s Disease. Ron was born on April 21, 1943 in Milwaukee to Rolf and Peggy Richter. After High School, he also enlisted in the U.S. Army Reserve and retired after 32 years of service as CSM (Command Sargent Major). Ron worked as a Sherriff Deputy for the Washington County Sherriff’s Department. Ron and his family then moved to California and worked for Twin City Police Department in Larkspur, CA and retired after 20 years as Detective Investigator. On September 25, 2010 he married Nancy Lee Daby at their home. Ron loved golf and enjoyed his home and back yard.

To order memorial trees or send flowers to the family in memory of Ronald "Ron" Richter, please visit our flower store.