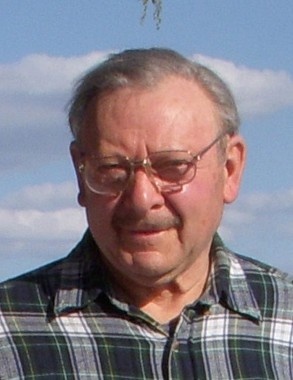 Ronald “Ron” Robert Kercheck, age 86 of Wautoma, formerly of Milwaukee, passed away on Friday February 7, 2020 at the Tomah VA Medical Center after a long battle with Mesothelioma Cancer. He was born in Milwaukee on December 11, 1933 to Robert and Catherine (Haese) Kercheck. After High School, Ron joined the U.S. Navy on May 6, 1957 and was a Submariner aboard the USS Darter, SS576 and was honorably discharged on May 5, 1961. He was a proud veteran. On March 19, 1960 he married Jean E. Gruender in Milwaukee. Ron worked as an electrician for many years until his retirement. In his retirement, Ron enjoyed nature and wildlife from his log home in rural Wautoma.

Funeral services will be held at 11AM on Saturday, February 15, 2020 followed by military honors at Leikness Funeral Home, Wautoma. The family will greet relatives and friends at the funeral home from 10AM until the time of services at 11AM.

To order memorial trees or send flowers to the family in memory of Ronald "Ron" Kercheck, please visit our flower store.