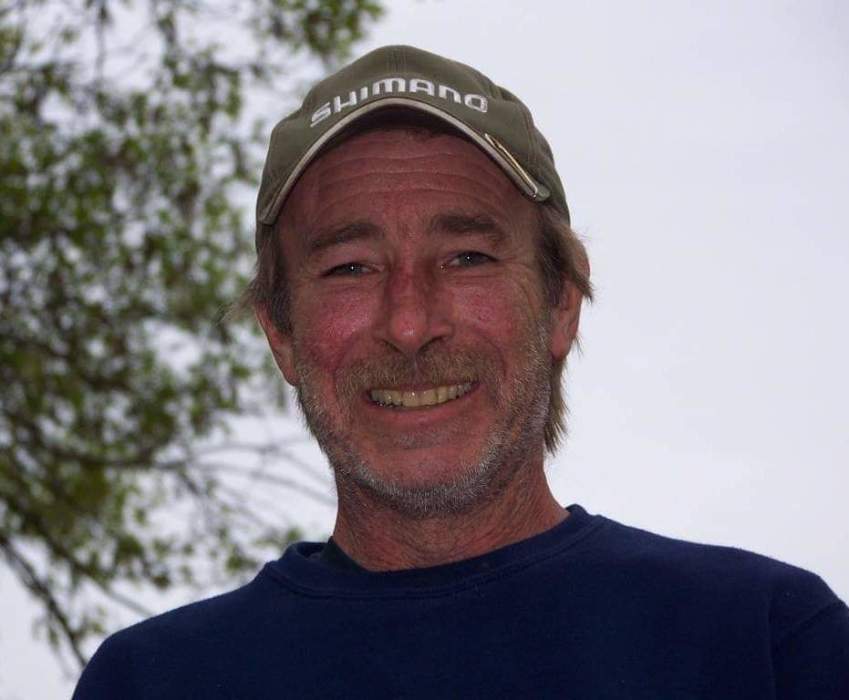 Ronald “Ron” Goodwin, age 61, passed away peacefully at his home on July 17, 2019. Ron was diagnosed with Stage 4 cancer in October 2016. His fighting nature far outlived the 3 month diagnosis he was given.

He was born Sept. 18, 1957 in Toledo, Ohio, the son of Byron and Marcella (Kortas) Goodwin. He married Gerilynn Woyak and they had two sons, Courtney and Isaac. He then married Kathy Schwersenska on Aug. 15, 2015 in Richford, WI.

Ron was employed as a trailer mechanic for Badger Utility and Plainfield Trucking throughout his entire career, until cancer forced his retirement. He enjoyed fishing, hunting, bowling, playing horseshoes, shooting pool, watching NASCAR, tending to his weed free beautiful garden, grilling, and spending time with family and friends. Ron is known for his sweet and tender ways, his compassion and caring nature, and was a good friend to many.

He is preceded in death by his dad Byron Goodwin; his sister Valerie Wilkins; his parents-in-law, Milferd and Anna Schwersenska; and by his brother-in-law, David Phipps.

Funeral Services will be held on Tuesday, July 23, 2019 at 12 Noon at St. Peter’s Lutheran Church in Richford with the Rev. Blaine O. Niskanen officiating.  Burial will be at St. Paul’s Catholic Cemetery in Plainfield.

Visitation will be held on Tuesday at the Church from 9:00 a.m. until the time of services. In lieu of flowers, a memorial is being established in his memory.

To order memorial trees or send flowers to the family in memory of Ronald Goodwin, please visit our flower store.