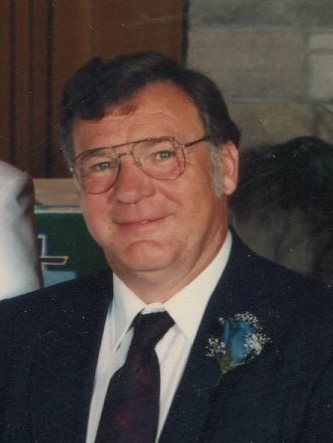 Rolly was a graduate of Wautoma High School and served his country in the National Guard from 1959 until 1967. He worked at Speed Queen in Wautoma for several years before becoming a mechanic at Lungwitz Garage in Redgranite and then the Ford Dealership in Wautoma. In 1974, he founded Horseless Carriage in Wautoma and operated it until his retirement in 2013.  Rolly was and EMT with Waushara County EMS for many years and served as Waushara County Coroner for 35 years.

He was an avid flying enthusiast and enjoyed flying his airplane for many years. Rolly also enjoyed woodworking and landscaping his yard. He was a faithful member of St. Joseph Catholic Church in Wautoma where he attended mass daily.

In addition to his wife, he was preceded in death by two sons, Roland B. Handel Jr. and Matthew Handel; his parents; and by his sister-in-law, Ione “Sam” Handel.

A Mass of Christian Burial will be held on Tuesday, June 30, 2020 at 11:00 a.m. at St. Joseph Catholic Church in Wautoma with Rev. David Greskowiak officiating. He will be laid to rest at Calvary Cemetery, Wautoma.

To order memorial trees or send flowers to the family in memory of Roland Handel Sr., please visit our flower store.