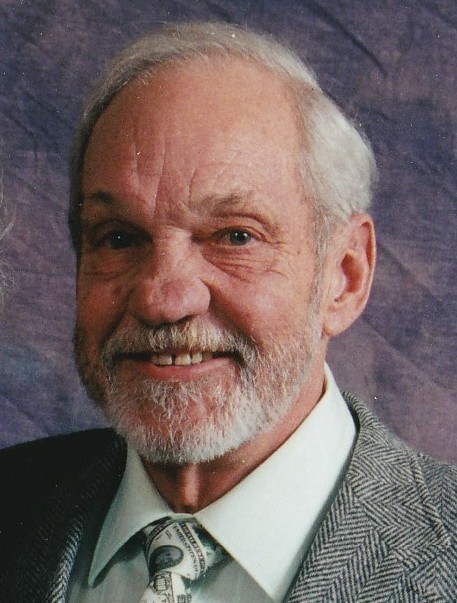 Bob was raised in Princeton, Wisconsin, the son of the late Gus and Emma (Schewe) Teske Jr. He served in the United States Navy during World War II aboard the USS Tarawa as part of the Atlantic fleet. Bob spent his entire career with the Chicago and Northwestern Railway, working out of Milwaukee. He enjoyed waterfowl hunting, fishing and was an avid gun collector.

Bob’s bags were packed and his house was in order for the journey to be with the love of his life Rachel. Together they are now waltzing across the heavens to the music of the holy band. “Mom and Dad”, Till We Meet Again”.

To order memorial trees or send flowers to the family in memory of Robert "Bob" Teske, please visit our flower store.