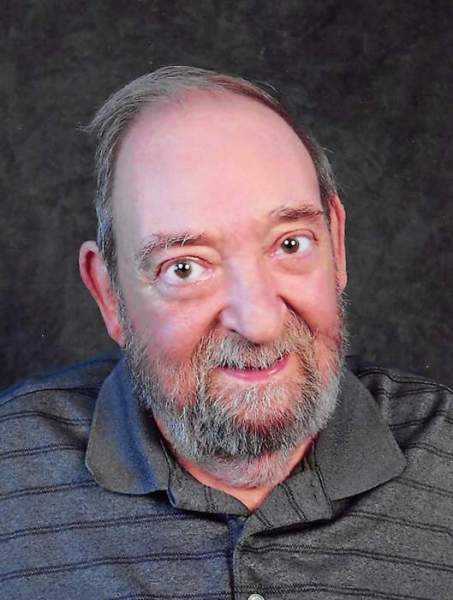 Robert Arnold Paris, age 82 of Neshkoro, formerly of Batavia, IL, passed away peacefully on Monday, April 30 2018, surrounded by his loving family. He was born on February 26, 1936 in Aurora, IL to John and Mary (Heath) Paris. After high school Robert married Merna L. Johnson on September 15, 1956 in Batavia, IL. Robert worked as a certified auto mechanic for various dealerships and retired after 32 years of employment. He enjoyed nature, bird watching, fishing, boating and his many pets over the years. Robert also enjoyed his later years in Neshkoro on his son’s farm. Roberts family will miss his subtle witty sense of humor.

Funeral services will be held at 7PM on Thursday, May 3, 2018 at Leikness Funeral Home, Wautoma. The family will greet relatives and friends at the funeral home from 5PM until the time of service at 7PM. Burial will take place at 11AM on Friday, May 4, 2018 at Riverhills Memorial Park, 1650 S. River St., Batavia, IL 60510.

In lieu of flowers, memorials should be directed to a local Humane Society or charity of choice.

To order memorial trees or send flowers to the family in memory of Robert Paris, please visit our flower store.