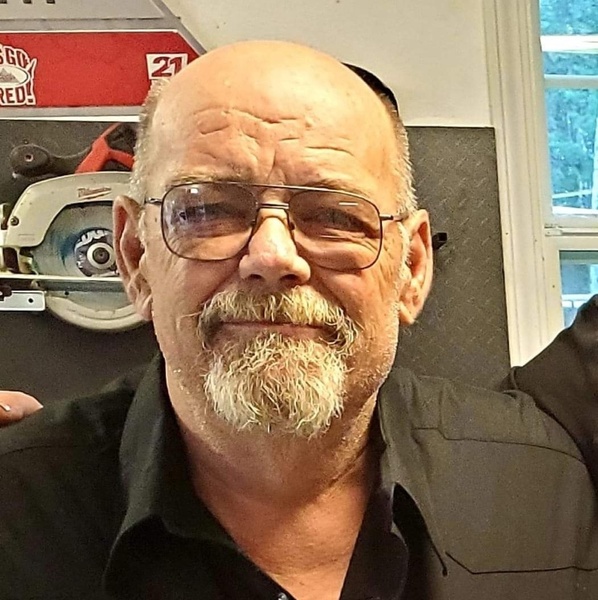 He was born December 8, 1955 in Joliet, Illinois the son of Bruce E. and Nina E. (Williamson) Lee. He married Karen A. Zuehlke on April 20, 1974 at Prince of Peace Lutheran Church in Coloma.

Bob enlisted in the U.S. Army at the age of 18 and completed basic training at Fort Ord, California. He was stationed at Fort Leonard Wood, Missouri and was honorably discharged in May of 1978. Later, he worked as a bartender at the former Sunset Point Resort in Coloma. He also drove truck for Zuehlke and Sons Trucking of Coloma, Koch Industries and J&M Trucking before becoming self-employed. Following retirement, he drove truck for Heartland Farms. Bob was an avid reader and enjoyed being with his family.

He was preceded in death by his father, Bruce E. Lee; four brothers-in-law: Phillip Zuehlke, Stephen Zuehlke, James Zuehlke and Brian Zuehlke; and by two sisters-in-law: Stella Crook and Bonnie Zuehlke. Along with two grand pups: Coco and Princess “P”.

Memorial services will be held on Saturday, April 30, 2022 at 11:00 a.m. at Prince of Peace Lutheran Church in Coloma with Vicar Matthew J. Walsh officiating. Full military honors will be held following the services at the church.

Visitation will be held on Saturday at the church from 9:30 a.m. until the time of services. In lieu of flowers, a memorial will be established in his memory. The Leikness Funeral Home of Wautoma is assisting the family with arrangements. www.leiknessfuneralhome.com

To order memorial trees or send flowers to the family in memory of Robert E. Lee, please visit our flower store.