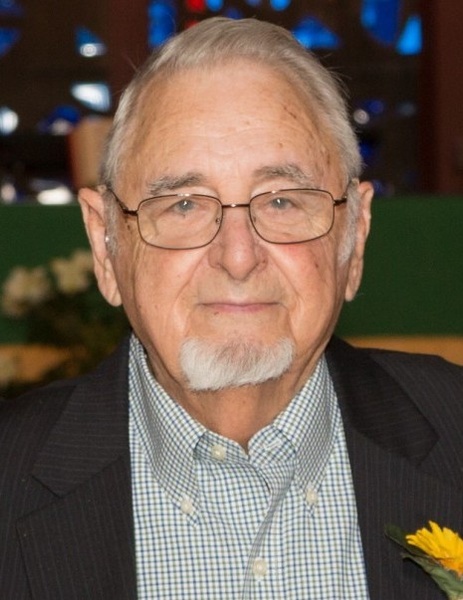 Robert served his country in the Air Force during the Korean War. He was stationed at the Upper Heyford Royal Air Force Base in England. Robert was honorably discharged at Selfridge Air Force Base in Michigan in Jan. 1954. He was employed as a salesman for IBM Corp. for 31 years until his retirement in 1985. Robert moved from Detroit to Lac Du Flambeau in 1969 and later lived at Lake Tomahawk until 1985.  He and Margaret lived several years in Illinois, first in Davis and finally settling in Rockton. He enjoyed Golf, watching football and Red Wings Hockey, feeding the birds, shooting dice and playing cards. He especially loved spending time with his family.

In accordance with his wishes, private family services will be held. The family wishes to thank the staff of Heartland House and Agnesian Hospice for their care.

To order memorial trees or send flowers to the family in memory of Robert Ham Sr., please visit our flower store.