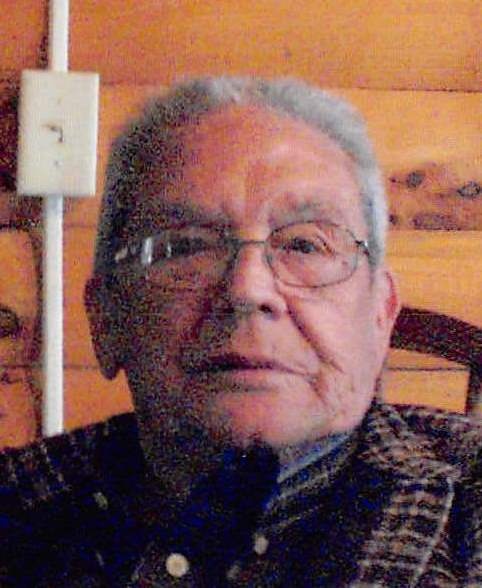 Robert Lynn Davis, age 89, resident of Patriot Place, Berlin, formerly of Wautoma and Rockford, IL passed away on Thursday, January 28, 2021 at Thedacare Hospital, Berlin. He was born on June 10, 1931 in Rockford to Gordon and Myrtle (Lightheart) Davis. He married Mildred Locascio on July, 1, 1950 in Rockford. He joined the U.S. Army in 1952, served in the Korean War and was honorably discharged in 1954. Robert then worked for Rockford Products until his retirement in the 90’s. He will be sadly missed by his family and friends.

Graveside services will be held at 11AM on Monday, February 1, 2021 at Calvary Cemetery, Winnebago, IL with military honors to follow.

To order memorial trees or send flowers to the family in memory of Robert Davis, please visit our flower store.