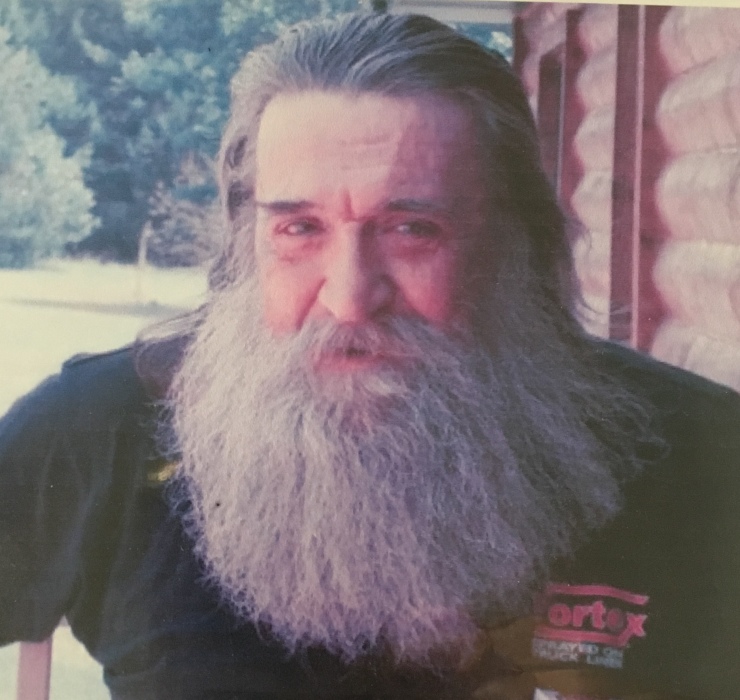 Richard Lee Mucha, age 66, passed away in his home in Wautoma on December 2, 2017. He was preceded in death by his loving parents Ruth and LeRoy Mucha, his sisters Lynn Mucha and Kathleen Ristow, and nephews Matthew Ristow and Alvin Schommer. He is survived by his sisters Sharon Mucha and Carol Mucha; brother-in-law Dwight (Barb) Ristow; nephews, Chad Simonson, Michael Ristow, Marc Ristow, and Eric (Choua) Schommer; uncles, Paul (Mary) LeVene, Armand (Polly) Ruka, and Ronald Mucha along with many cousins; his friend Norm and his wonderful and compassionate friends Jim and Aggie Murphy.

As a young boy Richard loved the Milwaukee Braves, World Wrestling, Cub Scouts and serving as an altar boy at St. Matthew and St. Roman parish.

Richard attended Pulaski High School in Milwaukee where he displayed a talent for woodworking, sketching, and mechanical drafting. He graduated in 1969 and went work at George J. Manufacturing Co. with his father. Richard was proud that he could still remember both their time card numbers.

During later years, Richard began hunting “up north” and eventually settled in Wautoma to work at the pallet company. He loved the outdoors, especially sitting around the campfire. Richard was a true dog lover and never stopped missing his pal Barney. He enjoyed caring for Jim and Aggie’s family of pugs, especially his precious little Pebbles. He enjoyed watching classic tv shows and movies and could recite almost every line from “It’s a Wonderful Life”.

He also loved listening to his favorite crooner. Richard’s wish for his final remembrance is for family and friends to gather around a campfire and think of him while you listen to Frank Sinatra (who he vehemently insisted was the true entertainer of the century) as he sings “That’s Life!

To order memorial trees or send flowers to the family in memory of Richard Mucha, please visit our flower store.