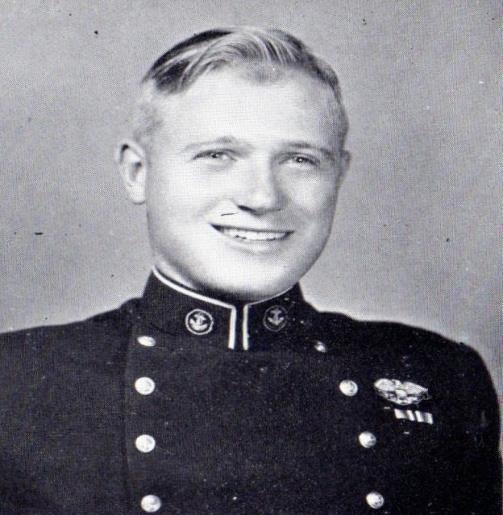 Richard V Lilja, 95, passed away on January 27, 2022 at home with family. Richard was born on March 15, 1926 in Chicago, IL to Reuben and Marie Lilja. He grew up in Chicago and graduated from Senn High School with the class of 1944. He joined the merchant marine and served in the Pacific Theater until the end World War II.

Upon return he was given an appointment to attend Kings Point Merchant Marine Acadamy in Kings Point, New York and subsequently worked as a mariner for several United States steamship companies. Throughout his career he maintained his Coast Guard Master License.

Richard enjoyed fishing, camping, traveling and boating. Growing up in Chicago, he frequently rode his bike to Montrose Pier to fish perch. Richard enjoyed camping and fishing trips to Canada, Minnesota and Wisconsin with his family. Later in life, he enjoyed gardening and bird watching. Richard was passionate about environmental issues and animal rights causes.

Richard married Dorothy Wille in 1963. They had two children who they raised in Barrington, IL before moving to Lake Geneva, WI. Richard enjoyed taking his family on camping trips every summer. Some of his favorite camping places were in Door County, WI, northern Minnesota and the Upper Peninsula of Michigan. He loved to take his family out fishing in his Boston Whitehall pulling boat which he had built in Maine. He was proud that he never had a motor on his boat, using only "Swedish Steam" and sail, leaving no environmental impact. Richard is survived by his son, Guy, and his wife, Jessa of Neshkoro, WI; his daughter, Gay, and her fiance, Kevin Smith of Orange, MA and his granddaughter, Katie, of Malden, MA. He is predeceased by his wife, Dorothy.

A graveside service will be planned for a later date. Leikness Funeral Home in Wautoma is assisting the family.

To order memorial trees or send flowers to the family in memory of Richard Lilja, please visit our flower store.