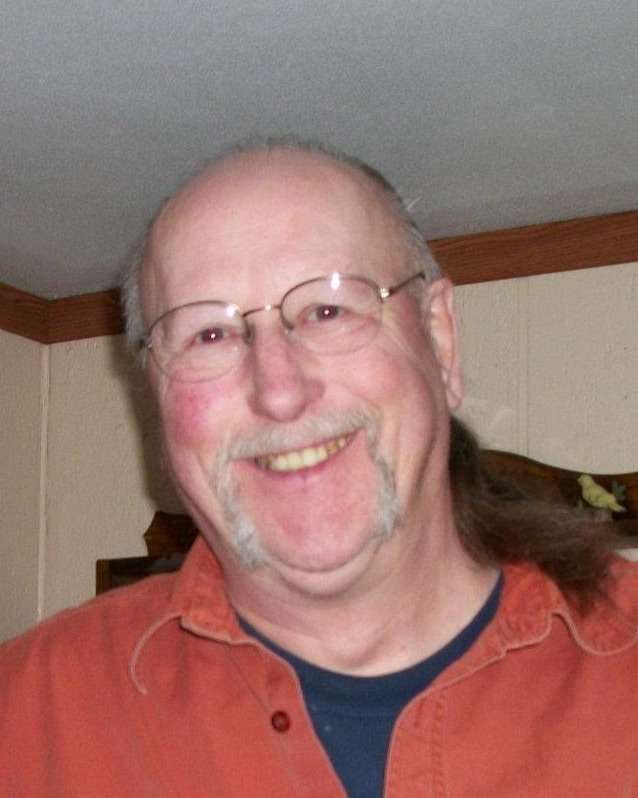 Richard "Dick" Scherbarth Sr., 77, of Wautoma, WI passed away peacefully on December 17, 2022, surrounded by his family and loved ones.

Dick was born on November 20, 1945 in Milwaukee, WI, the son of Guenther and June Scherbarth. Dick was raised in Milwaukee, WI and later moved to Neshkoro, WI to raise his family with his wife and high school sweetheart, Ruth. He was a jack of all trades and a master of tinkering. He enjoyed spending time with his family, motorcycling, fishing and assisting in his local communities as many ways he possibly could. Dick’s huge personality and contagious laugh will be dearly missed and always remembered.

Dick was predeceased in death by his wife, Ruth Scherbarth and his parents Guenther and June Scherbarth. He is survived by his sons, Randy (Kim) Scherbarth, Richard (Budd Berg) Scherbarth Jr., his granddaughter, Alexandrea (Justin) Bowey, his great grandsons, Riley and Sawyer Bowey, his brothers, Raymond (Jeanette) Scherbarth and Ronald (Jeanie) Scherbarth, his sister Sharon Nelson and his beloved dog, Sadie. Dick is further survived by countless loved ones and family members. Dick requested a celebration of life be held in his honor as opposed to traditional funeral services to be announced at a later date.

To order memorial trees or send flowers to the family in memory of Richard "Dick" Scherbarth Sr., please visit our flower store.