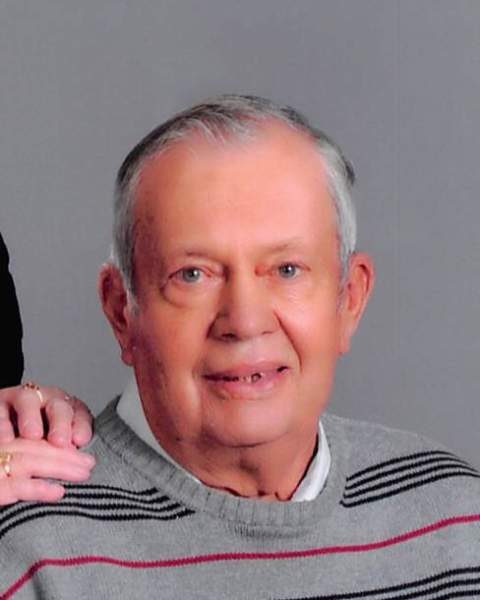 Richard “Dick” Earl Cartwright, age 79, of Pine River passed away on Saturday, September 10, 2022 at ThedaCare Regional Medical Center, Appleton. He was born on February 15, 1943 at home in Larson, WI to Earl and Vera (Krenz) Cartwright.  He was baptized on April 4, 1943 at United Lutheran Church, Winchester and confirmed on June 9, 1957 at Bethlehem Evangelical Lutheran Church, Oshkosh. On January 2, 1981 he married Virginia (Zahn) Pilz. Dick enjoyed hunting, fishing, farming, and gardening. He worked at Pierce Manufacturing until his retirement. Richard was a member of Immanuel Evangelical Lutheran Church. He will be sadly missed by his family and friends.

Private services will be held at a later date.
To order memorial trees in memory of Richard "Dick" Earl Cartwright, please visit our tree store.