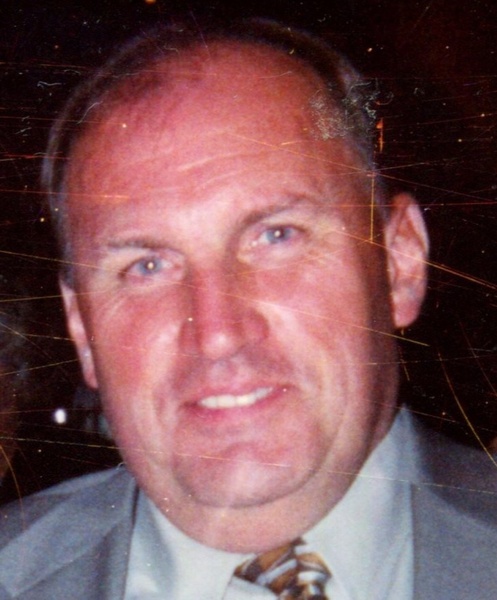 Richard “Rick” Barkow, age 70, died suddenly Monday morning  May 23, 2022 at his home in Wautoma. Rick was born November 9, 1951 to Donald and Dorothea Barkow in Milwaukee. He grew up in Milwaukee and Wisconsin Rapids, and graduated from Lincoln High School in Wisconsin Rapids in 1969. Rick married Mary Henne on March 29, 1971. They had one daughter, Brenda. Rick and Mary had a long and happy marriage. He was a kind and loving husband, father and friend.

Rick was co-owner of Midway Heating and Air Conditioning of Wautoma until his retirement. Of most importance to him were his many activities as one of Jehovah’s Witnesses as he faithfully and loyally served with the congregation in Wautoma. Rick enjoyed reading the Bible and sharing what he learned with people in the community. For many years he and Mary enjoyed participating in the construction of Kingdom Halls in Wisconsin and upper Michigan.

Rick is survived by Mary, his wife of 51 years. He is also survived by his sister Gail (John) Armstrong, Wautoma; niece Monica (Todd) Doehrmann, Oshkosh; sisters-in-law Barb (Ron) Hennings, Deforest, and Pat (Steve) Power, Coloma as well and two nephews and their families.

Rick was preceded in death by his parents, daughter Brenda, and sister-in-law Sandra Henne.

He will be greatly missed not only by his family, but also his many, many friends in the faith.

Per Rick’s long-standing wishes, there will be no service. Leikness Funeral Home of Wautoma is assisting the family.

To order memorial trees or send flowers to the family in memory of Richard "Rick" Barkow, please visit our flower store.