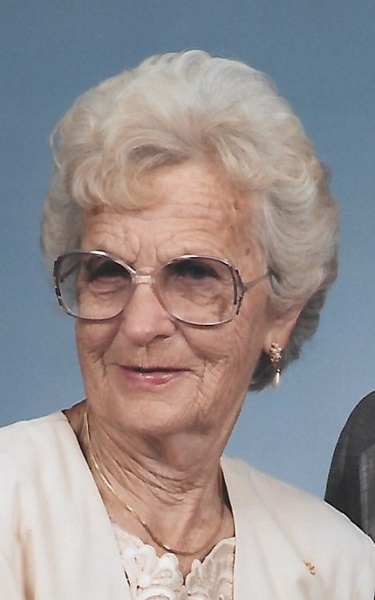 Phyllis and her late husband farmed the family homestead in the Township of Richford for many years. She was employed at Speed Queen in Wautoma for 13 years. Later, she worked for her son at Terry’s Shoe Store in Wautoma. Phyllis was a longtime member of Trinity Lutheran Church in Wautoma.

In addition to her husband, she was preceded in the death by her parents; numerous siblings and by three nephews, Dale Stelter, Duane Stelter and Dr. David Stelter.

Private family funeral services will be held at Leikness Funeral Home in Wautoma. She will be laid to rest next to her husband at Wautoma Union Cemetery.

To order memorial trees or send flowers to the family in memory of Phyllis Gaatz, please visit our flower store.