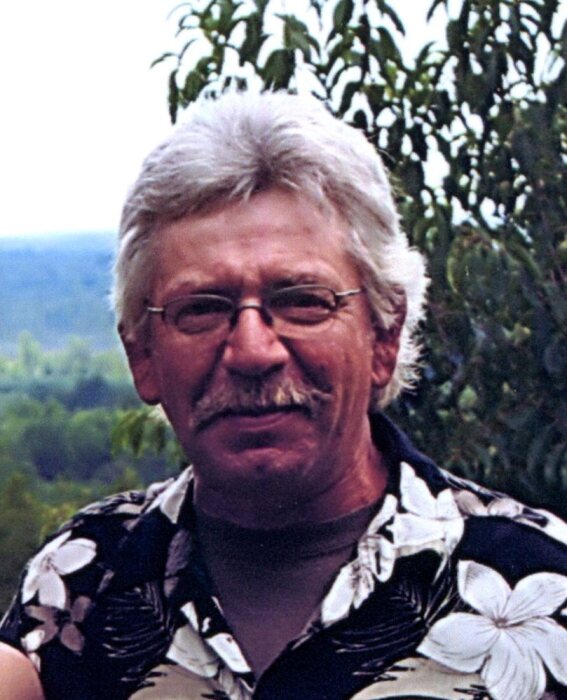 Peter was a 1976 graduate of Wautoma High School and later attended UW-Oshkosh. He was employed as an underground locator for many years. Pete loved the outdoors and enjoyed hunting, fishing, and playing baseball. He was a member of St. Joseph Catholic Church in Wautoma and belonged to the Knights of Columbus.

Peter was preceded in death by his mother, Joyce Seavecki; his dear sister, Cynthia Nielsen whom he was very close with; also his grandparents, Peter & Pearl and Mevlina & Ed.

A Celebration of Life will be announced.

To order memorial trees or send flowers to the family in memory of Peter Seavecki, please visit our flower store.