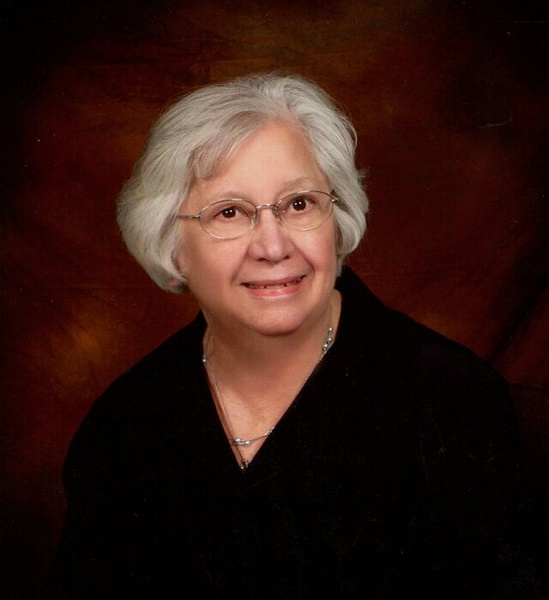 After Pearl graduated Wautoma High School in 1944, she attended Milwaukee Business College, which served her well, since in many places of employment in her life, those skills were needed. She was employed at a law office in Milwaukee and later at Wautoma’s DNR office. She also worked for the government in the Selective Service (Draft Board) office. Later, she was employed for 29 years as an executive secretary at Union State Bank in Wautoma, until her retirement.

Pearl was a person who loved adventure. She enjoyed traveling, escaping Wisconsin winter to Marco Island, hooking rugs and attending related conventions in North Dakota for many summers, riding her Moped, working in her yard and trips with her line dancing and clogging group. Pearl went on a trip to Israel where she enjoyed riding a camel. In her late 70’s, she went up in a hot air balloon with good friend Dorothy Prochnow, and the smiles on the pictures say it all.

Pearl was an active member of Hope Lutheran Church in Wautoma, where she belonged to Grace Circle. She faithfully packed boxes for the Orphan Grain Train, sang in the choir for over 50 years, served on the HLCW Women’s Board, volunteered at Heartland House and for years demonstrated the art of making Krumkake at the church’s annual Norwegian Fair. Wherever volunteers were needed, Pearl’s hands were willing.

After the tornado of 1992, Pearl spent weeks volunteering to prepare meals for those affected. Until these last years, she spent many weeks each July preparing for and working at the huge Habitat for Humanity Rummage Sale at the fairgrounds. Her servant heart was truly an inspiration.

The annual WHS Over 50 Years (since graduation) Club found Pearl to be a faithful attendee. She was very proud to represent the class of 1944, and for many years was pictured in the Argus as the oldest attendee.

Pearl touched many lives in her 95 years and she will be deeply missed.

Funeral services will be held on Tuesday, August 31st at 11:00 a.m. at Hope Lutheran Church in Wautoma with Rev. Paul Michael Thomas  officiating. Burial will follow in Hope Lutheran Cemetery.

Visitation will be held on Tuesday, August 31st from 9:30 a.m. to the time of services. The Leikness Funeral Home of Wautoma is assisting the family with arrangements. www.leiknessfuneralhome.com

A special thank you from Pearl’s family to the staff of Heartland House CBRF for their care and compassion for Pearl. Our sincere thanks, as well, for the exceptional care from the SSM Hospice staff.

To order memorial trees or send flowers to the family in memory of Pearl Johnson, please visit our flower store.