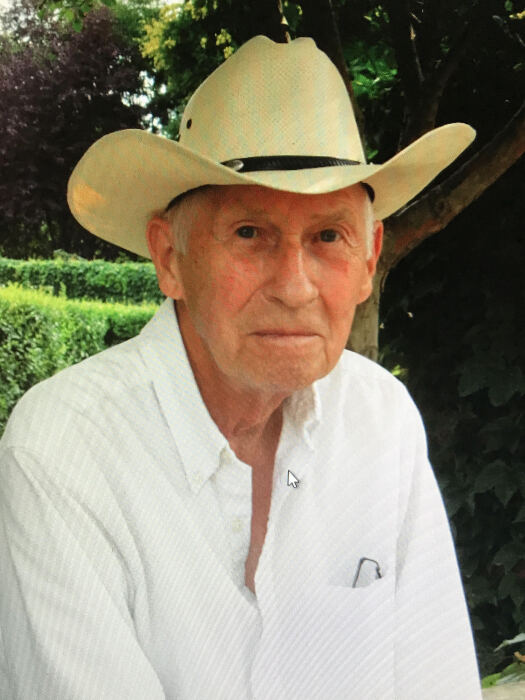 Paul Thomas Murray, age 91, formerly of Plainfield, passed away peacefully Monday, August 30, 2021 at Wisconsin Veterans Home, King, WI.  He was born in Oshkosh on October 21, 1929 to Winn and Pearl (Wiley) Murray. Paul served in the U.S. Air Force from 1949 to 1952 and was honorably discharged.

At Paul’s request, no services will be held.

To order memorial trees or send flowers to the family in memory of Paul Murray, please visit our flower store.