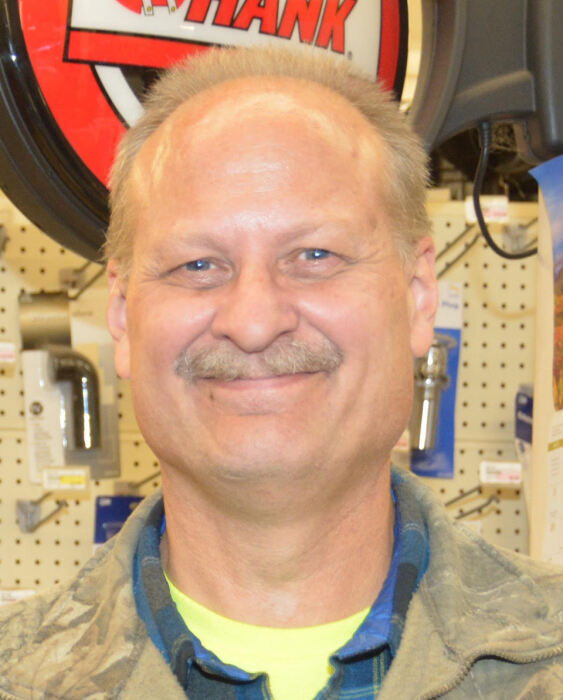 Paul was a 1980 graduate of Wautoma High School. Following high school, Paul began working at the former Schubert’s Coast to Coast Hardware Store in Wautoma and he eventually purchased the business in the late 1990’s renaming it Wautoma Hardware. He operated the Coloma Hardware Store for a number of years. Paul also became a Master Service Technician. He enjoyed buying, repairing and selling old cars, camping and driving his ATV and UTV. Paul will be forever remembered as a loving husband, father and grandfather. He will be deeply missed by his loving family, friends and customers.

Visitation will be held of Monday, January 3, 2022 from 5:00 until 7:00 p.m. at Leikness Funeral Home in Wautoma. Paul will be laid to rest at Foster Road Cemetery in Redgranite.

To order memorial trees or send flowers to the family in memory of Paul Miller, please visit our flower store.