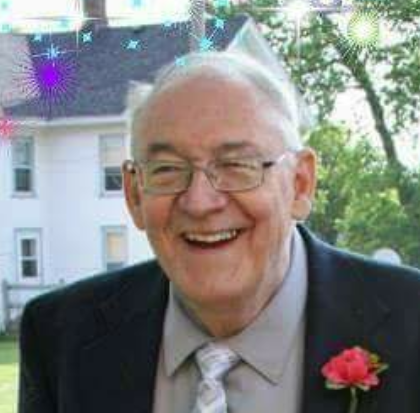 He was born Nov. 7, 1946 in Indianapolis, Indiana the son of Dean and Wilma (Houston) Johnson. The son of an Airforce mechanic, he continued to move around the country and world until the family settled in Lincoln, Nebraska.Paul graduated from Augustana College, Sioux Falls, SD in June 1968 with a B.A. in Philosophy. There he met his lifelong friend, Ray (Carol) Olson.   He graduated from Luther Theological Seminary, St. Paul, MN in 1972 with a Master of Divinity.  He graduated from the University of Nebraska, Lincoln, NE with an Masters Degree in Accounting.  For three or four years, up to 1987, he was the Database Administrator of the Consortium of Minnesota Theological Libraries.  Operating out of Luther Seminary Library, he maintained the union digital catalog of four theological libraries in the Twin Cities.

He married the love of his life, Barb, in 1987.  Two more joys, Aaron and Ryan, followed in the next few years.  He worked at Benedictine College in Atchison, until life called the family to Three Lakes, Wisconsin.  There he worked at First National Bank, Eagle River until his retirement in 2012.  In 201 Paul and Barb moved to Mount Morris, Wisconsin.  In 2014, the family added two more members to the family.  One shared his middle name and stole his heart, his grandson, Callan.  The other, stole his son’s heart, Amanda.

He is survived by his wife, Rev. Barb Girod, Mount Morris; one son, Aaron (Amanda) Girod Johnson, Waldo, WI; one daughter, Ryan Girod Johnson, Oshkosh; one grandson, Callan Dean Girod. He is further survived by other relatives and friends.

Visitation will be held from 5:00 until 7:00 p.m. Thursday at Leikness Funeral Home in Wautoma and on Friday at the Church from 10:00 a.m. until the time of services. In lieu of flowers, a memorial is being established.

To order memorial trees or send flowers to the family in memory of Paul Johnson, please visit our flower store.