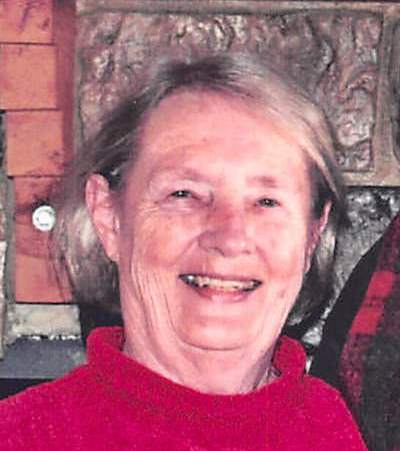 Hand delivered by a local florist

Patricia Ann Andrews, age 75, of Neshkoro, passed away Sunday, May 15, 2022 at Heartland House in Wautoma, WI.

Patricia was a 1965 graduate of Marian Central High School in Woodstock, IL. She attended Southern Illinois University. Pat was employed as City Planner for the city of Elgin, Illinois for many years until her retirement. She enjoyed the outdoors and loved canoeing, birds, fishing, gardening and wild flowers. She will be deeply missed by her loving family.

In addition to her husband, she was preceded in death by her parents; one brother: John Weberpal and his wife Nancy; one nephew: Ryan Weberpal; one brother-in-law: Larry Benecke.

To order memorial trees or send flowers to the family in memory of Patricia Ann Andrews, please visit our flower store.
Send a Sympathy Card