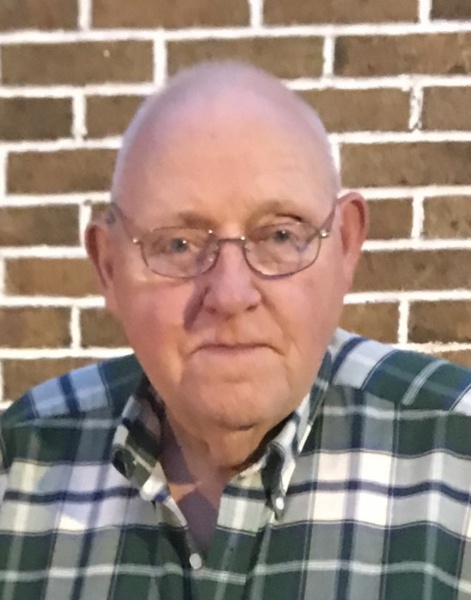 Otto A. Bohn, age 80, was reunited with the love of his life, Janet Bohn on Wednesday, January 6, 2021 at Mercy Medical Center in Oshkosh. He was born December 20, 1940 in the Township of Deerfield, the son of Otto and Alvina (Scharf) Bohn. He married the former Janet Brown on June 26, 1961. Janet preceded him in death on May 29, 2009. Otto worked at Speed Queen in Wautoma, Omro and Ripon and retired after 43 years of service. He was a lifelong member of Grace Lutheran Church, Township of Deerfield.

Otto enjoyed spending time with his family, gardening, fishing with his special friend Gary, feeding and watching the birds and also enjoyed his newest friend, “Hey Hey” the neighbor’s chicken that adopted him as his human.

The family would like to thank Mercy Medical Center for all the support they gave us during this difficult time and with assisting with FaceTiming those family members that could not be there. A special thank you to Sarah for being there to hold his hand as he passed on, and was not alone. Also, thank you to Leikness Funeral Home for the assistance with the arrangements.

Visitation will be held on Monday, January 18, 2021 from 9:00 a.m. until 10:00 a.m. at Leikness Funeral Home in Wautoma. Funeral services will follow at 10:00 a.m. with Rev. Roger Riedel officiating. Burial will be at Grace Lutheran Cemetery, Township of Deerfield.

Due to Covid-19 restrictions, face masks will be required and social distancing practices observed.

To order memorial trees or send flowers to the family in memory of Otto Bohn, please visit our flower store.