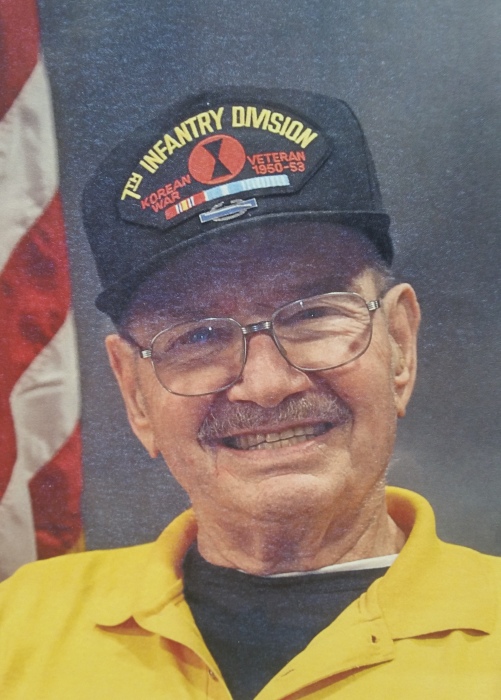 Norman served in the United States Army from Dec. 29, 1953 until Dec. 7, 1956 during the Korean War. He participated the Honor Flight to Washington D.C. several years ago. He was employed as foreman at St. Mary’s Cement in Milwaukee for many years until his retirement. He also worked nights and weekends as a Longshoreman at the Port of Milwaukee. In 1994, he and his late wife moved from Milwaukee to Neshkoro.

In addition to his wife, he was preceded in death by his parents; and by two children, Dana Wagner and David Kraegenbrink.

To order memorial trees or send flowers to the family in memory of Norman Wagner, please visit our flower store.