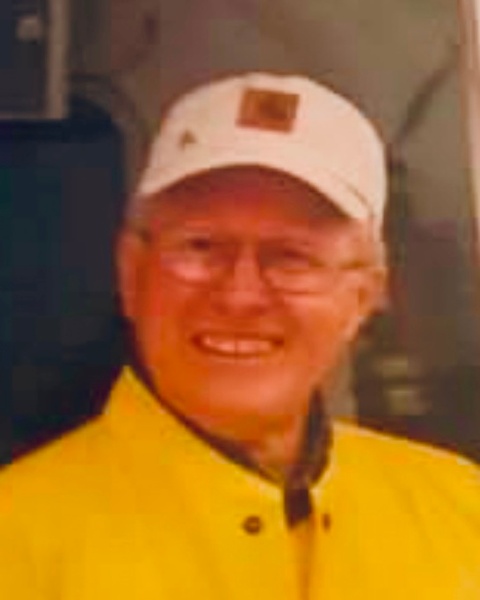 In his early years, Norman moved with his parents and siblings from North Dakota to Washington State. His father was a home builder and his mother was employed by Boeing Corporation. Later, the family moved to Libby, Montana where he attended high school and then served in the United States Marine Corps. He graduated from Montana University with a degree in Forestry. Later, he moved to Delta Junction, Alaska where he was employed as Operation Technician for Alyeska Pipeline Company for many years.  He loved building homes of which he and Brenda lived in nine of his custom built homes during their 38 years of marriage. Norman loved fishing for halibut and salmon in Alaska and enjoyed flying his airplane. He was a member of the Kiwanis Club of Delta Junction, Alaska.

Memorial Services will be held in Libby, Montana at a later date and will be announced. Interment will be at City of Libby Cemetery. The Leikness Funeral Home of Wautoma, WI is assisting the family with arrangements. www.leiknessfuneralhome.com

To order memorial trees or send flowers to the family in memory of Norman Coon, please visit our flower store.