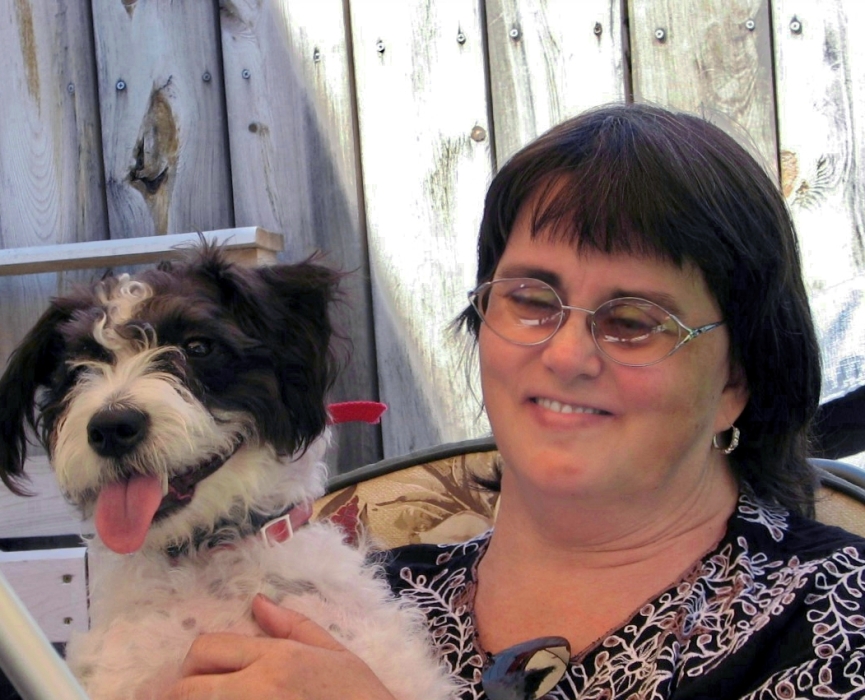 Norine Grace (Camber) Brown, age 63 of Redgranite, passed away on Saturday, April 14, 2018 at Aurora Medical Center, Oshkosh. She was born on July 11, 1954 in Pulaski to Albert and Anna Camber. Norine worked at Restat in West Bend for 14 years. While living in Green Bay, met Russell Brown and the couple was married on October 16, 1998 and moved back to West Bend. They then found their getaway home in Redgranite. They later decided to relocate to Redgranite and enjoy the country setting again. Norine loved painting, the outdoors and watching nature. She was a lover of life and people. Norine touched the hearts and souls of many.

Memorial services will be held at 11AM on Saturday, May 5, 2018 at St. Mark Catholic Church, Redgranite. The family will greet relatives and friends at church on Saturday from 10AM until the time of services at 11AM.

To order memorial trees or send flowers to the family in memory of Norine Brown, please visit our flower store.