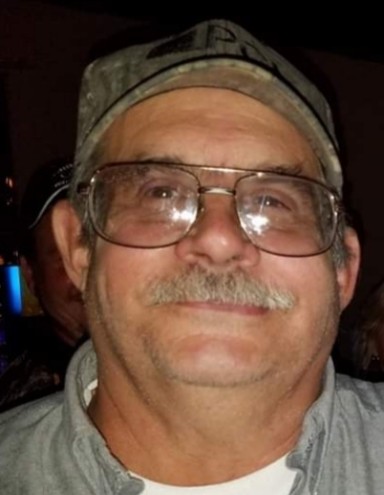 Neal was a 1970 graduate of Dodgeland High School in Juneau. He was employed as a mechanic at Pilsner Motors in Juneau for four years then worked 44 years at LKQ formerly known as Hustisford Auto Company. Following retirement, he and his wife moved to their family cabin in 2015.

He was a hardworking man who loved his family and attending a good Tractor Pull. Neal will be remembered for his early morning coffee at Joan’s Country Cookin in Hustisford and having an afternoon beverage with his buddies and solving the world’s issues. He also enjoyed hunting, ice fishing, NASCAR, and splitting wood for his cabin of 38 years.

Neal is preceded in death by his parents, and by his mother-in-law, and father-in-law.

To order memorial trees or send flowers to the family in memory of Neal Pasbrig, please visit our flower store.