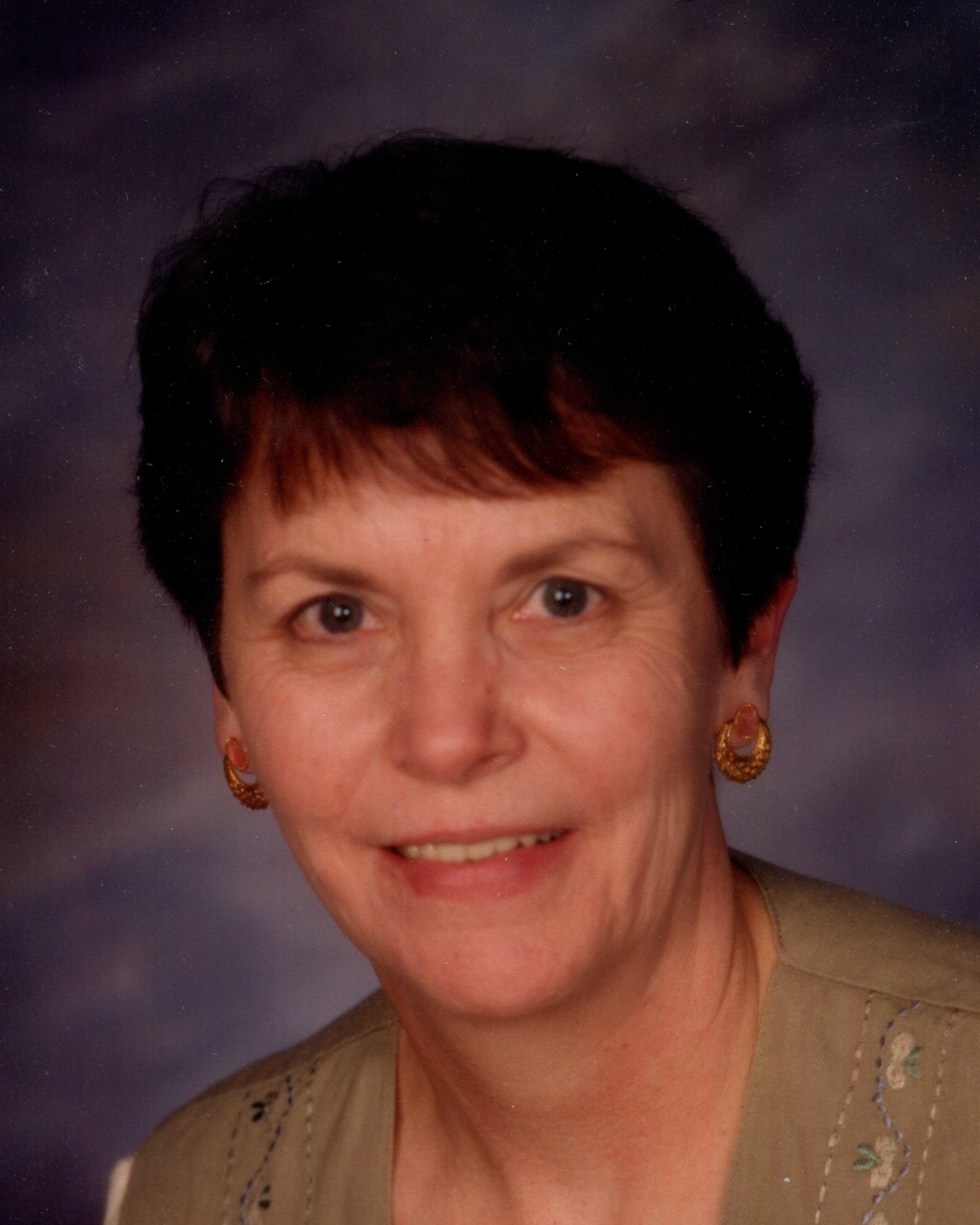 Nancy Ann West, age 81, of Wautoma, passed peacefully at her home on January 6, 2023, surrounded by her loving family.

Nancy had a huge heart for her family and friends, celebrating life enjoying gatherings and games. She was an avid bowler up until this past fall frequently showing off a mean hook. Nancy also loved dancing with Gene. They were often seen cutting a rug with Whiting Dinner and Dance Club, at weddings, and local events. She was a member of St. Joseph Catholic Church, belonging to the Council of Catholic Women, always hosting a beautiful holiday table at the boutique.

Together, Nancy and Gene were local shop owners of Nanci’s Cards & Gifts on Main Street. Later, she was employed as Legal Secretary at Boelter Law Office. In 1987, she became Deputy Register in Probate for Waushara County until 2002. Nancy was very active in Wautoma City government, often times breaking the glass ceiling, being the leading lady in local politics. She served many years as an alderperson, was elected Mayor serving two terms, and also became Wautoma’s first Municipal Judge. Nancy remained active in the community until lately as a leader for the WHS Fifty-Year Club, an election worker, and a Waushara County Fair supervisor. She will be deeply missed by her family, friends, and community.

She was preceded in death by her husband Gene on February 26, 2012, twin children Connie and Perry, parents, Francis and Florence Perry, sisters, Jane Simonson, Linda Lauer, and Kathie Coerper, and brothers-in-law, John Hassmann and Frank Pica.

To order memorial trees or send flowers to the family in memory of Nancy Ann West, please visit our flower store.