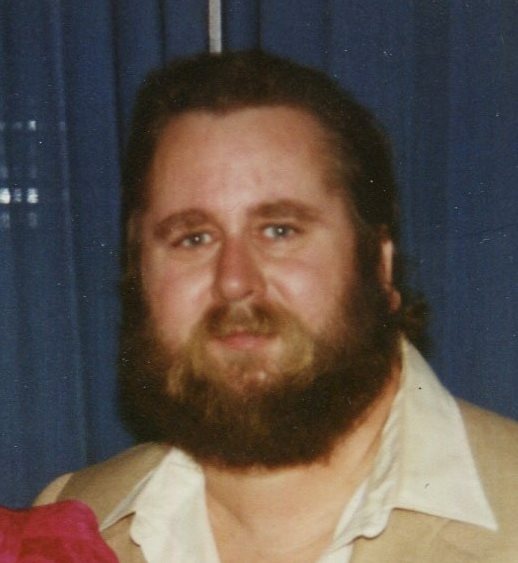 Mike and his wife resided in Greenfield, WI prior to moving to Wautoma in 1999. He worked as a cook at Pioneer Pub in Wild Rose and Blader’s Dakota Inn. Mike also drove truck for Gene Bula Farms. He enjoyed deer hunting, duck hunting, fishing and was a great fan of the Green Bay Packers.

Michael was preceded in death by his father, Bruno Lows; his mother, Patricia Kmiec; stepfather, Joseph Kmiec;  one sister, Christine White; by one brother, Johnathon Kmiec; and by his niece, Michele Hurley.

The family prefers that face masks be worn, but they are not required.

To order memorial trees or send flowers to the family in memory of Michael Kmiec, please visit our flower store.