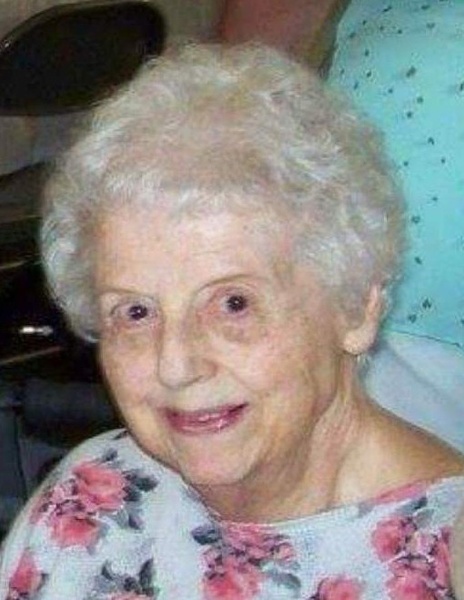 Mary Ellen worked in accounting for the former Ajay Sports in Delavan for 25 years. Later, she worked for John Grober, CPA in Delavan for 11 years. Mary Ellen enjoyed reading, gardening and birdwatching. She belonged to the First Baptist Church in Delavan and the Delavan VFW Auxiliary.

A memorial service will be held at a later date in Delavan, WI.

To order memorial trees or send flowers to the family in memory of Mary Ellen Welch, please visit our flower store.