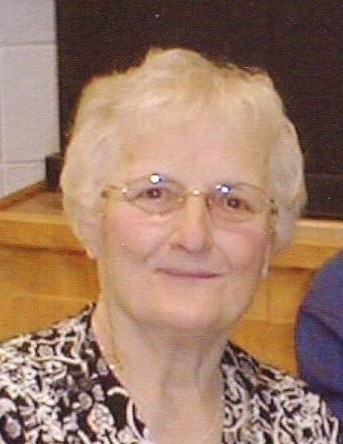 Mary Ann and her husband resided in Chicago until moving to Amherst Junction in 1971. She was employed as an Accredited Record Technician at the former Iola Hospital & Nursing Home until her retirement. She moved to Wautoma in 1990. She enjoyed collecting dolls, ceramics, computer games, flowers and birds.

Mary Ann is preceded in death by her parents; her grandson, Matthew Busse; and by four brothers and two sisters.

To order memorial trees or send flowers to the family in memory of Mary Ann Busse, please visit our flower store.