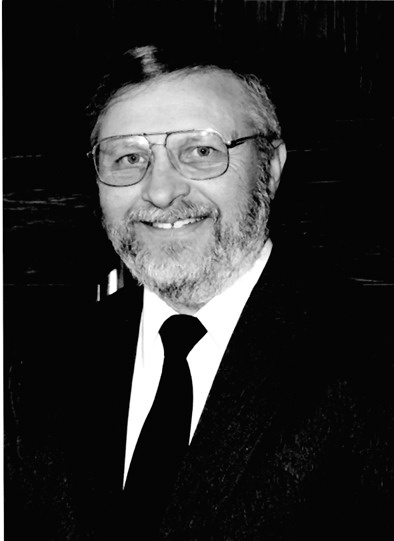 Marvin Wagner Jr., age 70, of Wautoma, passed away Wednesday evening, April 7, 2021 at his home surrounded by his wife and children after a two year battle with kidney cancer.

Marv attended Dakota School, Blader School, Wautoma (Dafoe) High School and was the first class to graduate in 1968 from the current Wautoma High School. He graduated from UW Platteville in 1972.

Marv was a man with many gifts and interests but farming, woodworking, and trucking were the backbone of his life. He taught Auto Shop class at Big North in 1980/81. Most of his spare time was spent researching history and genealogies, flying his drone, taking pictures, snowmobiling with his boys, riding and giving rides on his John Deere tractors and Gator, and traveling, both here and abroad. He especially enjoyed big family gatherings and sharing his passions with others.

Marv was active with the Waushara County Historical Society where he served as President.  He served on the Waushara Board of Supervisors, Town of Dakota Board and Mayor of the City of Wautoma.  Marv was chairman of the Waushara County Republican Party. He was a member of Crossroad Family Church in Wautoma.

Visitation will be held on Wednesday, April 14, 2021 at Crossroads Family Church in Wautoma from 9:00 until 11:00 a.m.  Funeral services will follow at 11:00 a.m. Pastor Andy Bollant will officiate and burial will be at Dakota South Cemetery, Township of Dakota. A Memorial will be established in Marv’s Memory

To order memorial trees or send flowers to the family in memory of Marvin Wagner Jr., please visit our flower store.