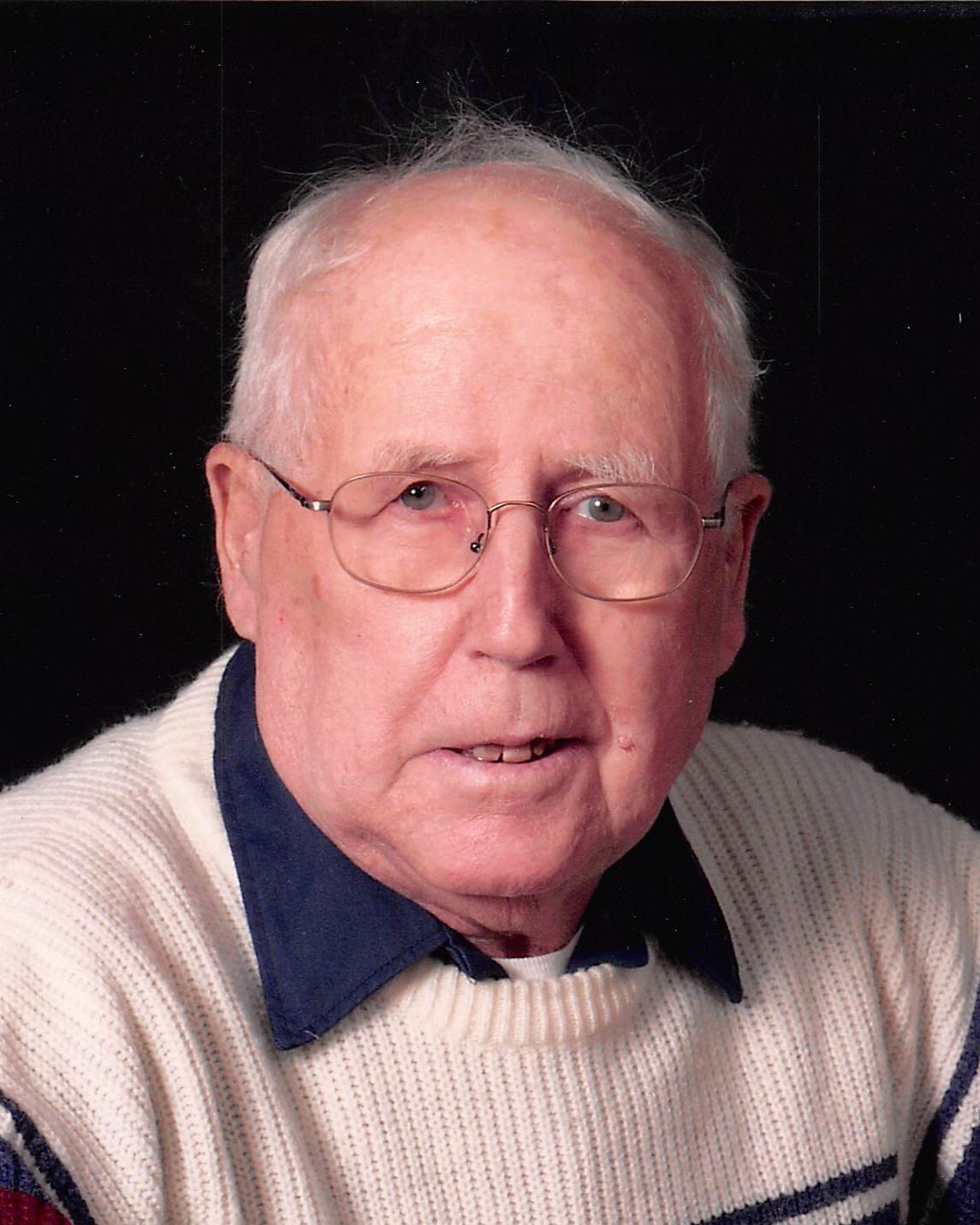 Martin J. Greves, age 91 of Wautoma died on Tuesday, October 12, 2022 at Patriot Place in Berlin. He was born in Deerfield Township on June 17, 1931 to Otto and Ida (Bartz) Greves. After high school, Martin joined the U.S. Army and served in Germany from 1953 to 1955 and was honorably discharged. He then married Evelyn Ludtke on September 7, 1957. Martin worked at Kirk Company as a Foreman until his retirement. He enjoyed hunting, fishing and the outdoors.

Funeral services will be held at 11AM on Tuesday, October 18, 2022 at Grace Lutheran Church, Hancock with Military Honors and burial in the church cemetery. The family will greet relatives and friends at church on Tuesday from 10AM until the time of services at 11AM.

To order memorial trees or send flowers to the family in memory of Martin J. Greves, please visit our flower store.