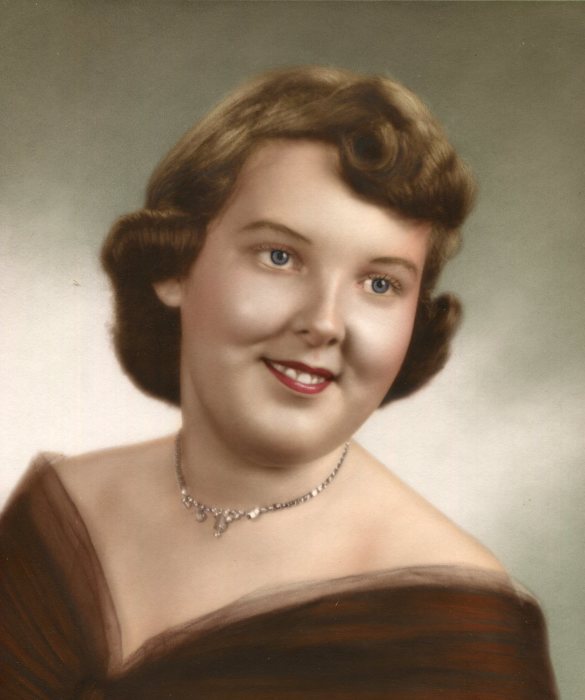 Marlene was a graduate of Oakfield High School. She and her husband farmed in Fond du lac County before moving to Waushara County in 1981. She was the bookkeeper at Stafford Excavating of Wautoma for many years. Marlene enjoyed gardening, especially tending to her flowers. She was belonged to Waushara/Wautoma Senior Citizens where she served as bookkeeper. She was active in Homemakers and 4-H. She will be deeply missed by her husband, children, grandchildren, great grandchildren and other family.

She was preceded in death by her infant son, Kenny James; her parents; and by her sister, Marilyn Adams.

Funeral services will be held on Tuesday, August 22, 2017 at 11:00 a.m. at Hope Lutheran Church in Wautoma with Rev. Michael Thomas officiating. Burial will be in Avoca Cemetery, Oakfield, WI.

Visitation will be held on Monday from 5:00 until 8:00 p.m. at Leikness Funeral Home in Wautoma and at the Church on Tuesday from 10:00 a.m. until the time of services.

To order memorial trees or send flowers to the family in memory of Marlene Stafford, please visit our flower store.