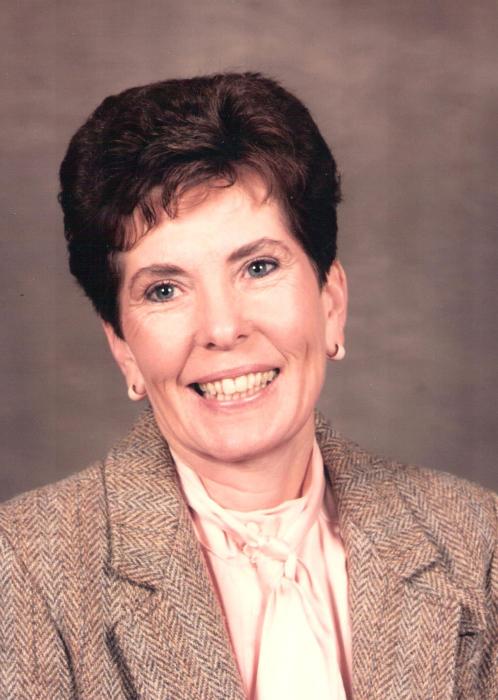 Marion Drane Williams, age 80, of Wautoma, passed from this world peacefully on Sunday, October 1, 2017 at her home.

She was born June 20, 1937 in Moulton, Alabama, the youngest of six children to her parents, Howard and Edna (Kelly) Drane. She married Richard Allen Williams on July 19, 1957 at Blytheville Air Force Base, Blytheville, AR.

Marion grew up in Blytheville, where she graduated from Gosnell High School in 1956. As an entrepreneur, Marion and her husband operated Williams Sweet Corn Stand in Mequon, WI for 30 years. She obtained a home in Dexter, KY where she was inspired to paint and garden. Marion had a love of nature, especially birds and butterflies.

Funeral services will be held on Friday, Oct. 6, 2017 at 11:00 a.m. Waushara Community Church in Wautoma with the Rev. R. Alan Spitler officiating. Burial will be in Wautoma Union Cemetery.

Visitation will be held at the Church on Friday from 9:30 a.m. until the time of services.

To order memorial trees or send flowers to the family in memory of Marion Drane Williams, please visit our flower store.