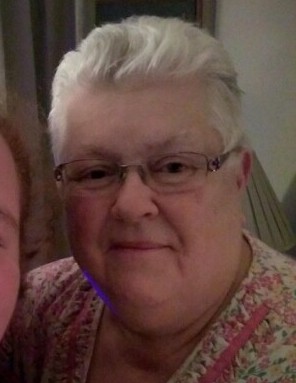 Marianne Kathryn Wycoff, age 70 of Wautoma passed away on Sunday, January 23, 2022 at Thedacare Hospital, Neenah. She was born in Green Bay on August 4, 1951 to Willard and Marcella (Nowak) Meverden. After high school, Marianne joined the U.S. Army and was stationed at Ft. Bragg, NC. This is where she met fellow soldier, Jon Wycoff in April of 1971 and the couple was united in marriage on May 27, 1971 in Fayetteville, NC.

Both were honorably discharged from the U.S. Army and moved to Wisconsin to raise their family. Marianne worked at Mercy Hospital in Environmental Services and at Lucassen's Piggly Wiggly as a Cashier. Marianne loved traveling with her husband and after his death filled that time spoiling her grandchildren and spending time with family and friends who will miss her dearly.

Burial with military honors will be held at a later date at Northern Wisconsin Veterans Cemetery in Spooner, WI.

To order memorial trees or send flowers to the family in memory of Marianne Wycoff, please visit our flower store.